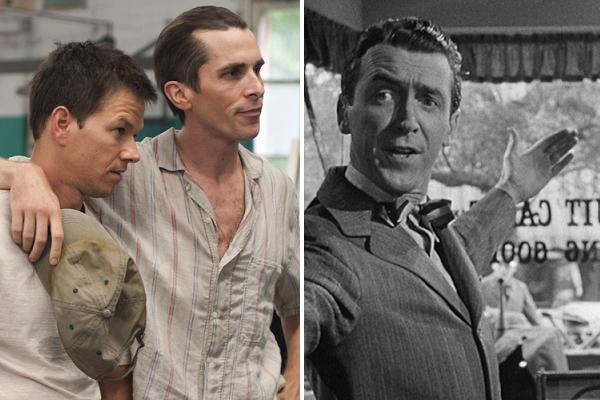 In this first episode, Boxoffice Editor Amy Nicholson, contributing writer Todd Gilchrist and guest Nick Schager of Slant Magazine, Village Voice and Time Out New York hash out last weekend's big releases—expect spoilers. This week, we ask: Is TRON: Legacy really a father-son story, or just splashy effects? What does Christian Bale's jittery Oscar-bait drug addict add to The Fighter? And would How Do You Know still be a flop if Reese Witherspoon were a 60-year-old man? Then in This Week in Boxoffice History, we open up our December 21, 1946 issue and find an optimistic four-page ad for It's A Wonderful Life. Critics hated the movie (though ours was an exception), which got the gang wondering: How does a critic know when they're wrong? And do audiences get smarter over time? We wrap up by asking which one of this weekend's big Christmas releases you should see and—surprise—no one agrees.

Tags: TRON: Legacy, Nick Schager, Todd Gilchrist, How Do You Know, The Fighter, It's A Wonderful Life
Print