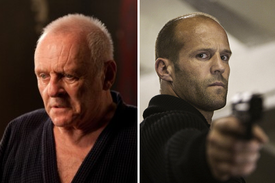 Special guest Devin Faraci syncs up with Boxoffice's Amy Nicholson and Todd Gilchrist to help answer your questions about The Rite. Namely: Has Anthony Hopkins given up on serious acting? And if this exorcism chiller is based on a true story, what's up with that demonic donkey? Then the terrible trio muscles on to The Mechanic to ask, "Where have all the tough guys gone?" Can any American under 50 compete with Jason Statham—and is there any hope that Fast Five could resurrect Dwayne "The Rock" Johnson or Vin Diesel? That swish-swish you hear is the entrance of Steven Seagal's ponytail along with his July 1995 interview where on the cusp of Under Siege 2: Dark Territory (and just five films away from his decade-long DVD exile), the 6'4" septuple black belt tells Boxoffice that what he really wants to do is heal the world (with his fists). Have we found our scapegoat, or just another crazy donkey? Listen and discuss. 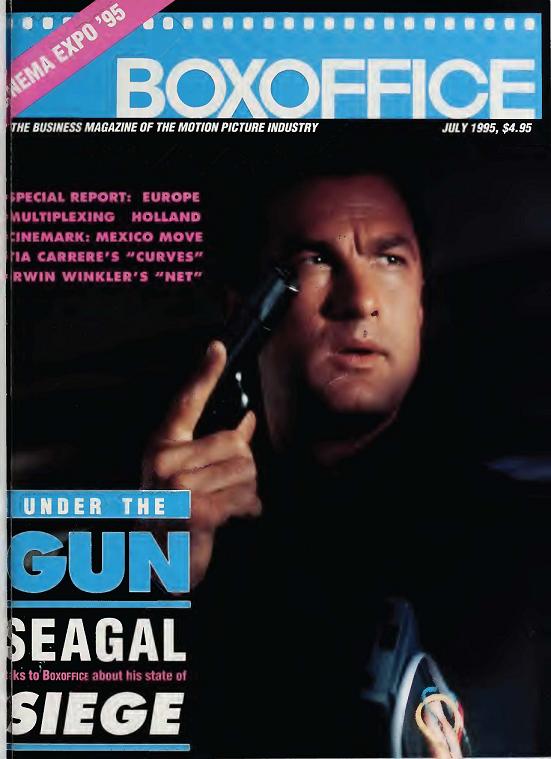