It's Boxoffice's Fashion Issue and if you're too broke for a tux: Hey! This issue is free. If you're looking for Halloween costume inspiration, meet the woman who made Queen Elizabeth's togs in Anonymous out of recycled aprons and too-shiny saris. Brave our portraits of the best-dressed zombies at Seattle's ZombCon and if your pet's looking a little naked, check out our spread on transforming your cat into the well-heeled and well-groomed Puss in Boots. Also inside, Ross Lincoln defines this year's costume cliches that you shouldn't be caught dead wearing (especially Zombie Steve Jobs). And keeping in the key of Halloween is our epic interview with a real life ghost hunter who critiques the camera techniques in Paranormal Activity 3, a Cage Match battle where ghosts and candy-mad children compete to be the true horror of October 31st, plus the Boxoffice's teams true confessions of the not-so-scary movies that made us scream as children. Wait—Willow? C'mon, wusses.

Also inside, Roland Emmerich and the rest of the Anonymous team argue that the real Shakespeare— whoever he was—would like their controversial movie, and we reveal six other brainiacs we suspect could also have penned Hamlet. (Didn't Leonardo da Vinci have a time machine?) Director Chris Miller and star Billy Bob Thornton talk about sharpening the claws of the Shrek series for Puss in Boots—the franchise is now at five lives, with room for four more—and side with either the very smart Amy Nicholson or the very sexist Phil Contrino as they square off over which cartoon sidekick deserves their own film feature.

Feeling romantic? Swoon along with the Like Crazy lovebirds and dig into the politics that shaped it and four other international romances, and weigh in with our new über-macho columnist El Guapo as he ranks the Disney princesses by who most deserves to have him squire her on a date. Hear Who Killed the Electric Car? director Chris Paine explain why he had to befriend GM to shoot his sequel, take notes as Dr. Alonso Duralde gives his Final Grade to Three Musketeers (he's more stern than disgruntled star Milla Jovovich), paw our touchable It's Alive! poster for trivia, squirm along with Justin Timberlake as he suffers through an awkward In Time press conference where people just want to ask him about recycling, and pop popcorn as you settle in for a full retro night at the movies: a newsreel, a cartoon, a serial and a full feature—Vincent Price's 1959 horror classic House on Haunted Hill—all on your iPad. Plus reviews of every flick in theaters this week (from 3,000 screens to just three) and an interactive tour of the science behind Boxoffice's patented movie opinion tracking, The Pulse.  Click here to check it out on iTunes. 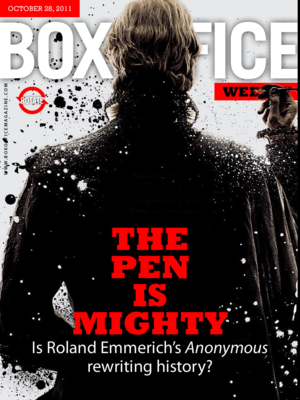 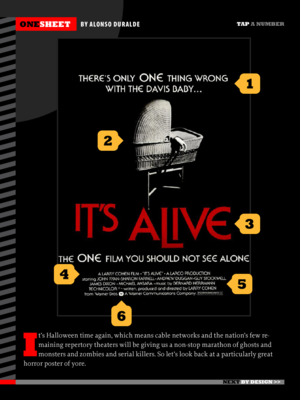 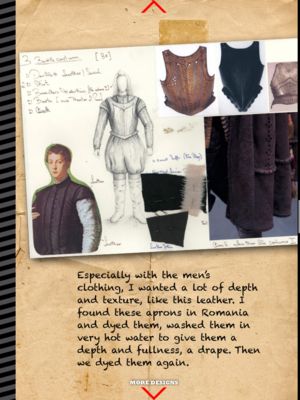 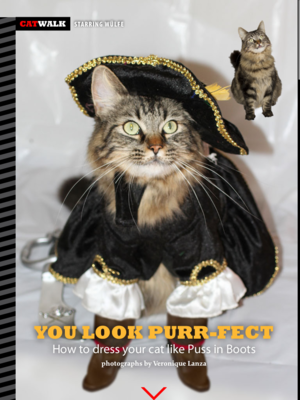 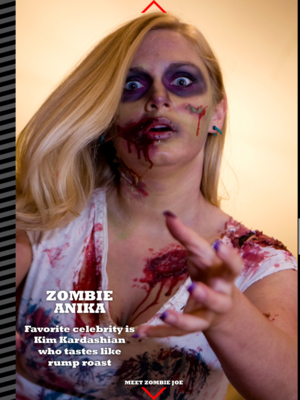 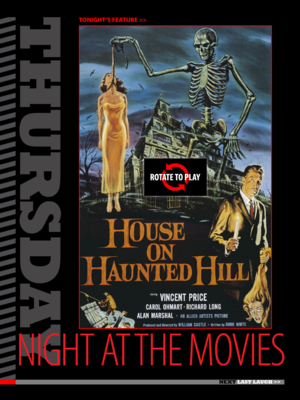