Buff up for this week's Immortals issue of Boxoffice Weekly where we learn that the gods must be crazy about the gym. After the argument for why Henry Cavill, Luke Evans and Isabel Lucas should be so smoking hot, we hear from the three actors themselves plus their wildman director Tarsem on going gonzo emotional with Greek mythology. This week's Cage Match pits Zeus against Odin, and then don't miss our on-the-set clips from the shooting of Immortals, including the moment when Tarsem chided his actors not to wave their swords around "like they're from Toys R Us." Then it's on to a very different deity with comedian Bobcat Goldthwait's outrageous comedy God Bless America. Says the Police Academy star turned sharp satirist, his movie about two angry shooters killing everyone who annoys them (NASCAR fans and Twi-hards included) is meant to make the world a nicer place—really.

Speaking of people with a message for America, Clint Eastwood's ambitious biopic J. Edgar molds star Leonardo DiCaprio to pass for every age from 24 to 77 and Costume Designer Deborah Hopper shows us how she made it possible with padding, color and intense research on even the film's most minor characters like Shirley Temple. "It wasn't a fictitious movie," she notes, so every detail had to be just right. Then editors Amy Nicholson and Phil Contrino bicker over which major misunderstood figure deserves their own biopic—Grover Cleveland or Bob Dylan—and we uncover a 10-point conspiracy theory that proves that J. Edgar Hoover and Adam Sandler are cut from the same cloth, a theory that goes deeper than the fact that the Jack and Jill star also loves to spend some time in drag. Also in this week's issue, Man Cave columnist and Road House devotee George "El Guapo" Routh rallies us to start more Patrick Swayze-style bar fights, our writer Inkoo Kang takes issue with Harold and Kumar being considered an progressive Asian-American stoner comedy, Dr. Alonso Duralde schools Brett Ratner along with all of Twitter in this week's hostile Last Laugh, Ross A. Lincoln suggests four other hobbies that could replace the sentimental baseball film—including the Boxoffice team's own obsession, karaoke—and in Expert Opinion, we hear from  real life bank robber Ken Cooper who critiques the Tower Heist team's plan. Plus the scoop on every movie opening this weekend, Boxoffice's patented box office breakdown The Pulse and a full free night at the movies: a newsreel + a cartoon + a serial + the 1946 comedy Love Laughs at Andy Hardy. Click here to check it out on iTunes. 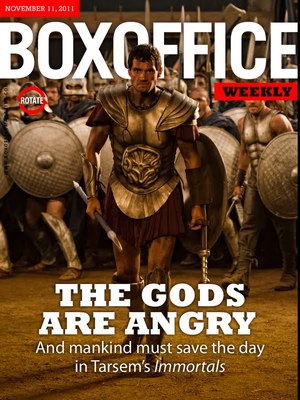 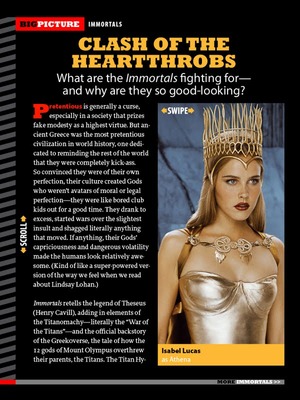 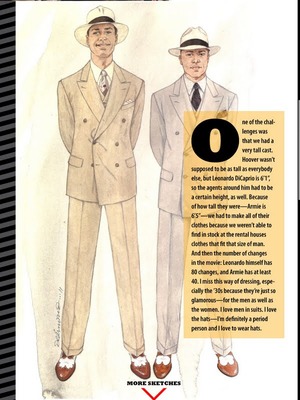 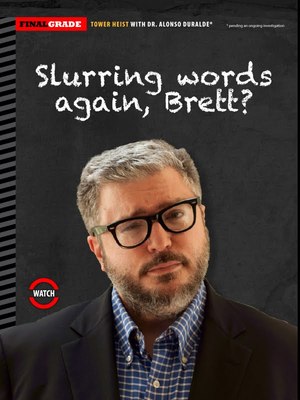 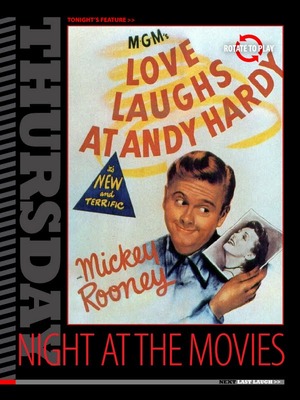