Hoist your glasses as we toast Bella and Edward's wedding in our The Twilight Saga: Breaking Dawn - Part I special issue. Inside, Kristen Stewart tells us her thoughts on marriage and how she played pregnant Bella like a "feral cat" while director Bill Condon admits that he knew Breaking Dawn was the toughest book to turn into a film—and that's why he wanted the job. Take our exclusive tour of Bella and Edward's Brazilian getaway and hear from Production Designer Richard Sherman how it took him five weeks to find the perfect vacation home and how Shakespeare inspired his designs for the wedding of the year. Next, our favorite Twilight fans including 70-year-old Freyer Caffarel open up about what Twilight means to them—and if you're not a Twihard yourself, they make a good argument for giving the series a shot. In You're Wrong, editors Amy Nicholson and Phil Contrino debate over who'd really make the best sweetheart: vampires or werewolves? And to counterbalance our critic Vadim Rizov's mixed review of Breaking Dawn (he wishes Taylor Lautner took off his shirt more), one fan—Mallory Proverbs of Montreal, Canada—has written her own super-insider review of the movie exclusively for self-admitted fanatics like herself.

Even though Twilight feels like the only story that matters this week, Hollywood—and Boxoffice Magazine—must soldier on. We see which smart animal would win in a battle royale between Happy Feet penguin Mumble and Charlotte's Web pig Wilbur, argue that the Christmas season should be 11 and a half months long (take that, grinches), hear from Ellen Barkin why Hollywood is afraid to make movies about bad mothers (and why that made her decide to play one in the potentially Oscar-winning Another Happy Day), learn from a real drag performer why Adam Sandler made an ugly girl in Jack and Jill and take notes as Dr. Alonso Duralde schools Sandler on why it's one of the weakest money-makers of his career, make a Netflix date for 10 fascinating movies about Brazil, primp with Femme Fatale columnist Sasha Perl-Raver as she figures out how to steal Felicity Jones' awesome smoky eye make-up in Like Crazy, meet another bride who wed a monster in our touchable trivia poster for I Married a Monster From Outer Space, snicker as Twitter cracks jokes about Al Pacino at the airport and get the scoop from the special effects wizard behind Immortals on why the hardest things he had to make in this epic Grecian spectacle were...rocks? Also inside, a full, free retro night at the movies: a short + a newsreel + a cartoon + the Bing Crosby and Bob Hope comedy Road to Bali. Plus the scoop on every movie opening this weekend and the cool science behind our box office predictions in The Pulse. 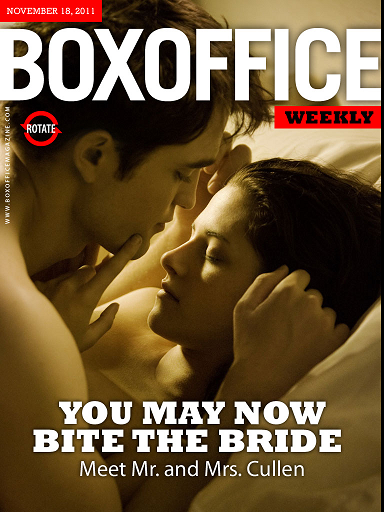 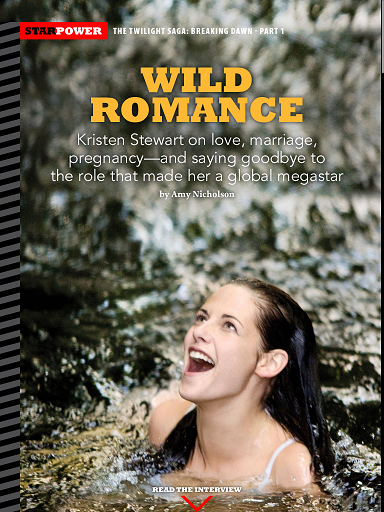 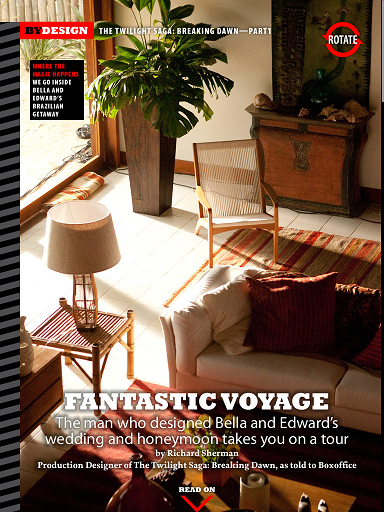 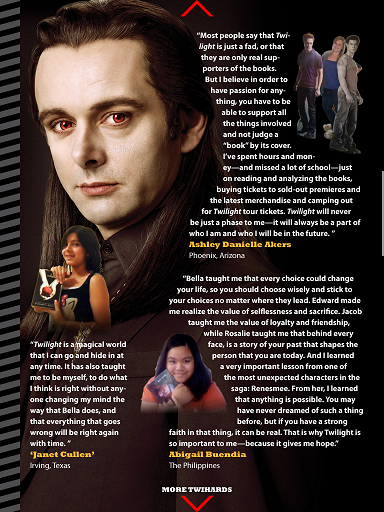 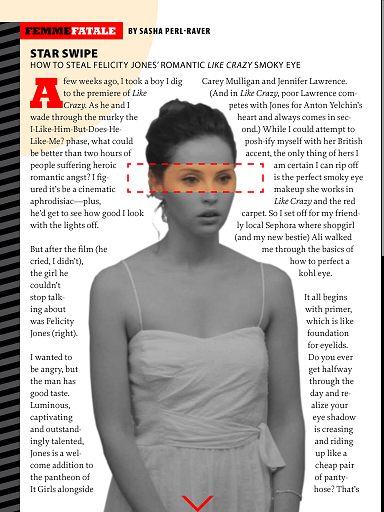