New Boxoffice Weekly on the iPad: Sherlock, Sweatpants and the Bruce Willis who Saved Christmas

Get a clue with our Sherlock Holmes special issue of Boxoffice Weekly. The great detective has met his match, and now you can meet his match, too, as we interview Jared Harris, who plays the dastardly Moriarty, plus gypsy fighter Noomi Rapace (she of the Dragon Tattoo) and the woman who made it all possible: producer Susan Downey. Not only does her husband Robert credit her with saving his life, she also introduced him to a certain Guy Ritchie. Speaking of directors, Mission: Impossible - Ghost Protocol's Brad Bird talks about graduating from directing cartoons like The Incredibles to full-throttle live action—and why the word "graduating" feels like an insult.

Also inside, we make the case for why Charlize Theron's sweatpants in Young Adult deserve an Academy Award, and editors Amy Nicholson and Phil Contrino bicker over which Hollywood babe should play the next wickedly evil comedianne. (Hint: one just got an Oscar, another is in line for a nomination.) A mom of three has some (barely printable) words for Jonah Hill's The Sitter, Jodie Foster's future career prospects are the subject of a spirited (and schizophrenic) debate, the internet cracks jokes about G.I. Joe 2, Dr. Alonso Duralde awards New Year's Eve a sarcastic slow clap and gives you a chance to win a copy of his new book Have Yourself A Movie Little Christmas, veteran film critic Leonard Maltin looks back on 42 years of penning his heavyweight—literally—film encyclopedia, and the director of the fisticuffs documentary Knuckle talks about wading into a fatal family feud.

Oh, and have you heard it's almost Christmas? Tiny Tim squares off against Rudolph the Red-nosed Reindeer in our Cage Match showdown, learn the true meaning of the holidays (and wrapping yourself in Saran Wrap) in our touchable trivia poster for Holiday Affair, and while Ross Lincoln picks four '80s hits that could easily take the place of It's a Wonderful Life (Die Hard, anyone?), Sasha Perl-Raver fights back against the tyranny of Christmas movies by concocting seven Hanukkah flicks she'd like to see. Mel Gibson giving the Braveheart treatment to the tale of the Maccabees? Oh wait, that movie's actually happening. Plus, watch an entire free retro night at the movies: a newsreel + a cartoon + a serial + Roger Corman's 1960 The Little Shop of Horrors, in which the 14th-billed actor was a newbie talent named Jack Nicholson. Plus the scoop on every single movie opening in theaters this week and the lowdown on our patented box office prediction tool The Pulse. Click here to check it out on iTunes. 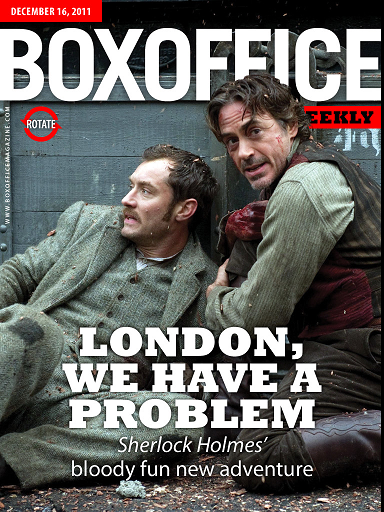 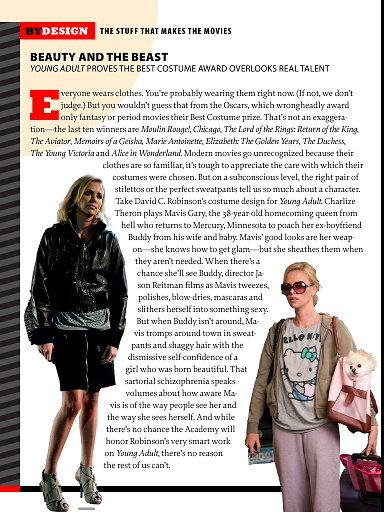 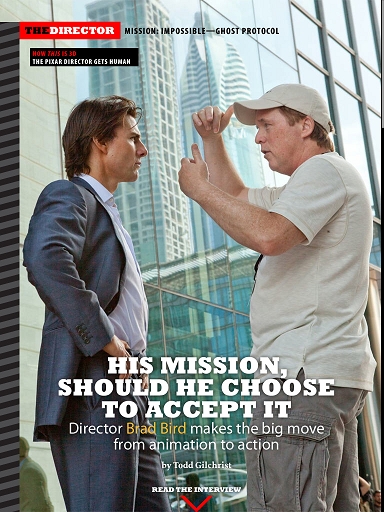 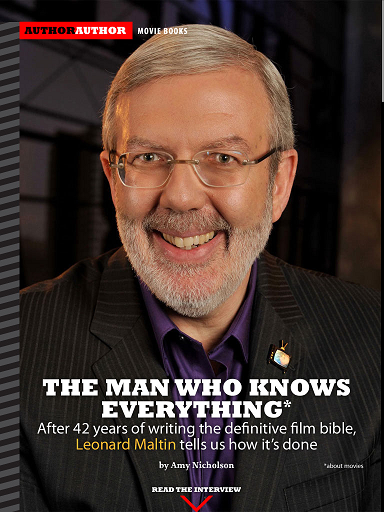 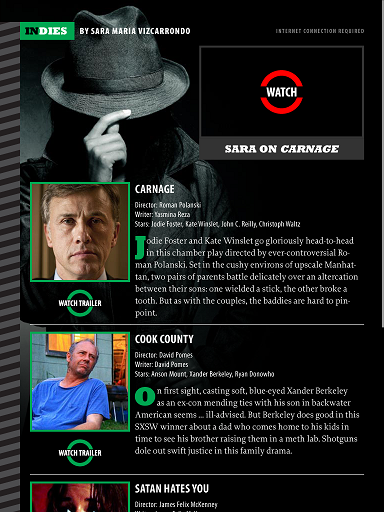 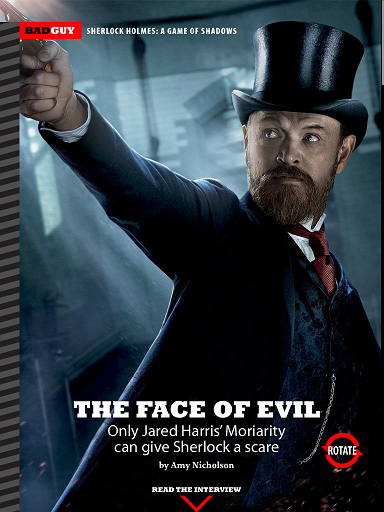