New Boxoffice Weekly on the iPad: Spies, Sitters, Stars and Santa vs. Satan

Bundle up. There's a Cold War happening in this issue of Boxoffice Weekly and if you think the spy tensions of our cover film Tinker, Tailor, Soldier, Spy are mere history, ask yourself why director Tomas Alfredson and writer Peter Straughan won't answer our question: "Did real life secret agents help you make the movie?" Meanwhile, Tinker, Tailor star Mark Strong talks about his memories of growing up in a Britain paranoid about Communism, and Ross Lincoln toasts an earlier Red Scare by suggesting three fascinating flicks that should be made about the largely forgotten Korean War. Still lying back and thinking of England? In Cage Match, we pit two royal leaders—and two Oscar winners—against each other when Meryl Streep's Margaret Thatcher battles Colin Firth's King George the Stammerer. As for the actual actors' awards prospects this year, Dr. Alonso Duralde calls out the foibles of this year's Oscar race in a very special edition of Final Grade.

In honor of New Year's Eve, this week's Last Laugh eavesdrops on actor and comedian Pat Healy's Twitter crusade to cast even more actors in Garry Marshall's star-studded spectacular (Andy Serkis as a ficus tree? Cuba Gooding Sr.?), while in You're Wrong, editors Amy Nicholson and Phil Contrino argue over which holiday movie Marshall should make next—and no, it's not Labor Day. Regardless of which editor reigns supreme, Man Cave columnist El Guapo breaks some sad news to his sweetie: he will never, not under any circumstances, never ever never see a romantic comedy again. But should he see Jonah Hill's The Sitter this weekend? First, he can get the scoop on the original with our touchable interactive poster trivia for Adventures in Babysitting. But warns our writer Inkoo Kang: manchild comedies are way more harmful to a dude's self-esteem than watching Kate Hudson get married. Speaking of manchildren, director Mark Pellington and stars Jeremy Piven and Thomas Jane talk about their deadly drama about the disastrous (and drunken) reunion of four high school friends, and in Expert Opinion, Sex and Love Addiction therapist Caroline Frost speculates about the messed-up childhoods of Michael Fassbender and Carey Mulligan in Shame. Plus, we bring you a full retro night at the movies with a newsreel + a cartoon + a serial + the gonzo 1956 movie Santa Claus, which co-stars Lucifer, Merlin the Wizard and three evil children. (Sound familiar? You might have caught it on Mystery Science Theater 3000.) And as ever, reviews of every movie opening this week in theaters and a tour of our patented box office prediction data, The Pulse. Click here to check out what's inside. 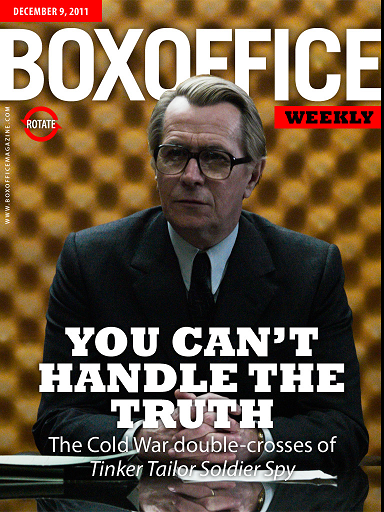 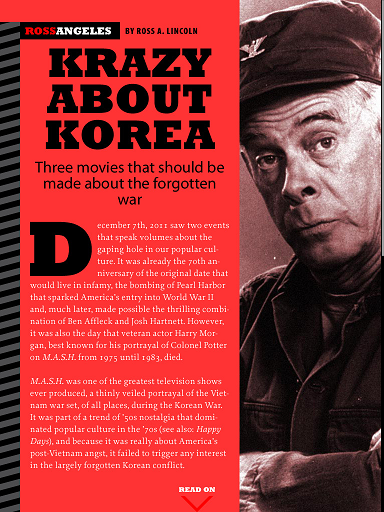 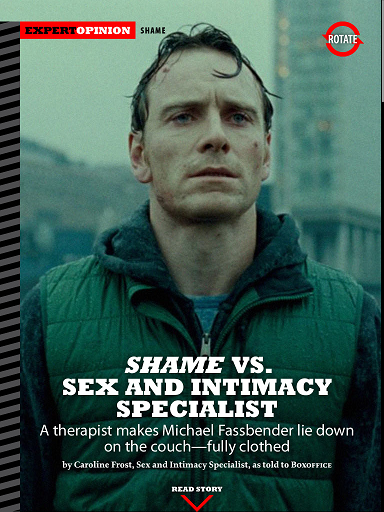 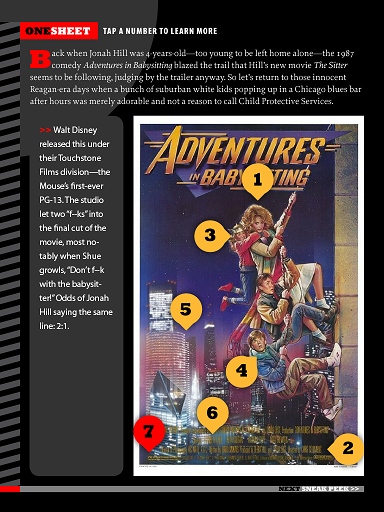 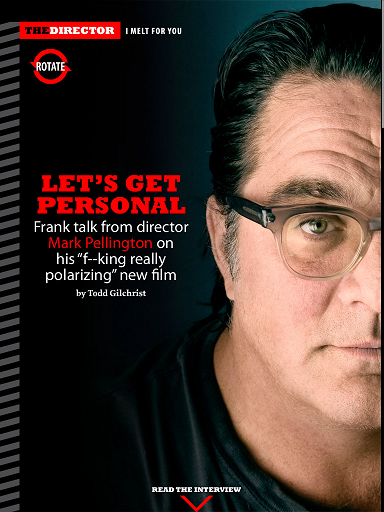 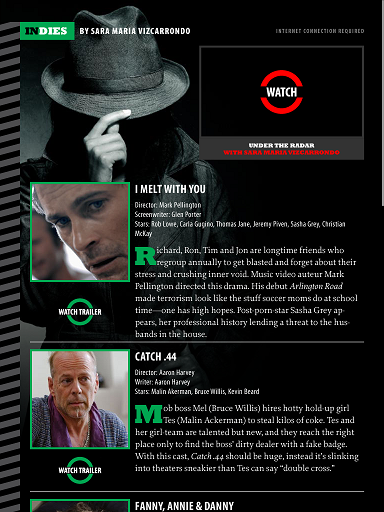