NEW BOXOFFICE WEEKLY ON THE IPAD: Heigl Hate, Oscar Mistakes, and Your Odds of a Real-life Wolf Attack

Don't make Liam Neeson angry—read our cover story on The Grey and hear from director Joe Carnahan and stars Mark Grillo and Joe Anderson why this film challenged their masculinity and their mindset about death, even when they were able to slip into a warm trailer between takes. Worried about being attacked by wolves? You shouldn't be—or maybe you should, depending on where you live. We go continent to continent ranking the likelihood of fatal wolf attacks, and if you want an advance pro-tip: stay out of India. (And if you already live in India, don't hang out with tasty, delicious children.) Then hearken back to a kindler, gentler wolf-meets-man movie with our interactive touchable trivia poster for 1991's White Fang starring an as-yet-unbearded Ethan Hawke and find out which European country is so wolf-obsessed, it made White Fang the fourth-biggest hit of the year. (Number one? Dances With Wolves—seriously.)

Also inside: Man on a Ledge's Jamie Bell talks about shooting an entire action movie while pretending to be on the phone, Look Sharp's Ledge-themed memory challenge, and in Man Cave, our macho columnist George "El Guapo" Roush ranks other stuck-in-one place flicks like Phone Booth, Castaway and Buried by three criteria: how much it sucked for the character, how much it sucked for the actor, and how much the final product sucked for audiences. In honor of One for the Money, Inkoo Kang analyzes the hate for Katherine Heigl and finds the partial solution to the actress' woes, while in Don't Hate Boxoffice's biggest crank Jonathan Howard turns himself inside-out to find something to love about the much-derided 27 Dresses—hey, Elton John karaoke isn't bad. Oscar nominations have landed and we bring you both the thank you's (including Max von Sydow's handwritten note, as keeping in character) and the finger-pointing in You're Wrong when editors Amy Nicholson and Phil Contrino ask, "Who's the bigger moron -- the Academy or one of us?" while bickering over the Oscar's biggest oversight. Actress Rinko Kikuchi, an Oscar nominee herself for Babel, talks about her '60s era romance Norwegian Wood, our disgruntled professor Dr. Alonso Duralde gives his Final Grade to Red Tails, and in Cage Match, the Statue of Liberty squares off against the Statue of David in a battle of worth—and weight. Plus, as a Chinese New Year gift, we bring you the funniest movie nerd tweets about the Year of the Dragon, and to take the place of football this weekend, spend a lazy afternoon with our full retro night at the movies: a newsreel + a cartoon + a serial + the 1974 blaxploitation epic T.N.T. Jackson. And as ever, get the inside scoop on our patented online prediction algorymns in The Pulse and get the skinny on every single movie opening in theaters this weekend. Click here to check it out on iTunes. 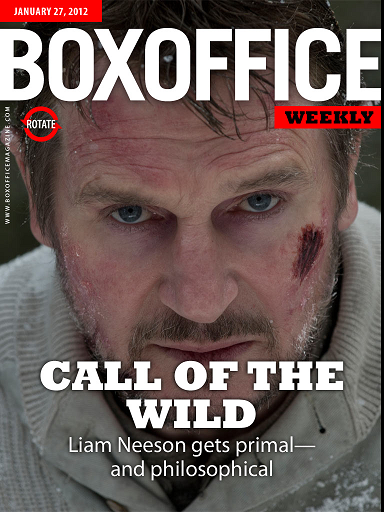 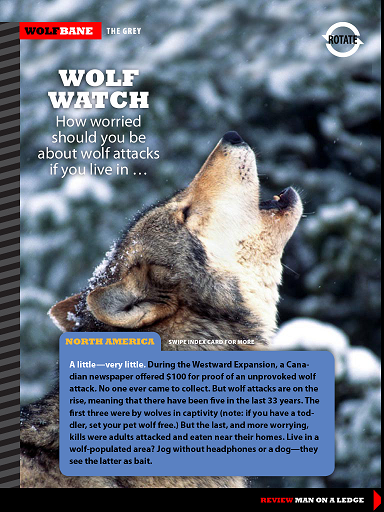 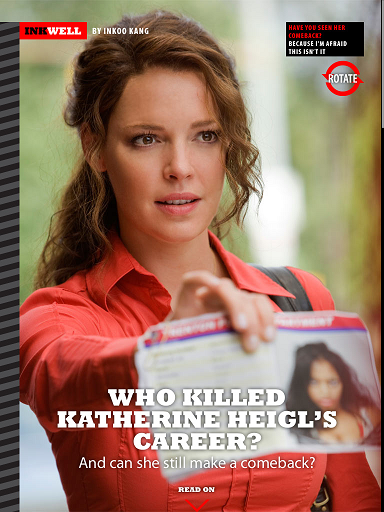 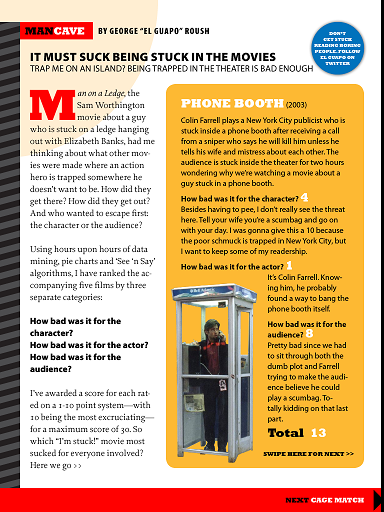 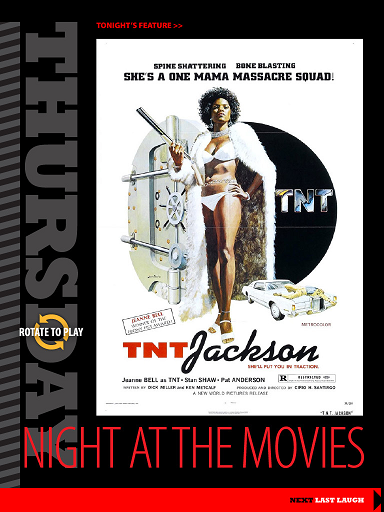 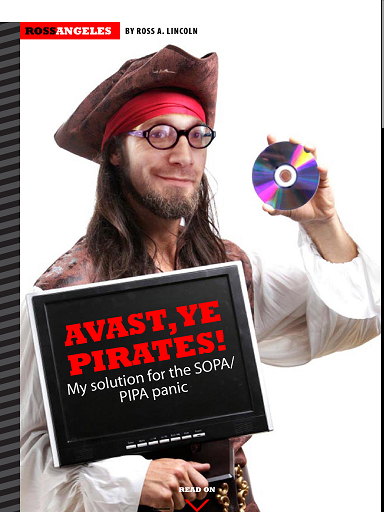