New Boxoffice Weekly on the iPad: Sharktopus, Satan, and Your Save-The-Dates for 2012

Grab your killer bee spray—Boxoffice Weekly is hailing the world's greatest schlock filmmaker Roger Corman, an old pal of our print magazine, with a special section that celebrates his storied career with exclusive original ads from our archives. Also inside, we turn the tables on Corman's documentarian Alex Stapleton who came to us years ago for help with research. Now that her film Corman's World: Exploits of a Hollywood Rebel has screened at Sundance and is ready for its wide release, Stapleton is on the hot seat as she shares what surprising things she learned about her subject. Take a whirl on our Roger Corman Movie Title Generator and create your own fake movie poster, or first study an original Corman poster in our touchable trivia guide to his 1963 fright flick The Terror. If that whets your appetite to see the actual movie, the good news is you can with our full retro night at the movies: a newsreel + a cartoon + a serial + The Terror, an oddity Corman cobbled together with Boris Karloff, Peter Lorre, Vincent Prince and a young Jack Nicholson.

Now that we've looked to the past, let's turn our attention to the future as we bring you The Year Ahead, our guide to every big movie opening in 2012. And our writer Inkoo Kang has scoured the listings to pick eight female-driven movies she thinks could be the next Bridesmaids—or at least pass the Bedchel Test. And timed to the new year, we're launching a column called Don't Hate where we track one jerk's resolution to open his heart by finding the good in bad movies. Meanwhile, we celebrate the priests and devils of The Devil Inside when Cage Match pits The Scarlet Letter pastor Arthur Dimmesdale against Priest from Priest, while editors Amy Nicholson and Phil Contrino squabble over which silver screen actor made the best Satan. Speaking of fire and brimstone, Dr. Alonso Duralde gives an F to the LA arsonist for burning down his car, while Femme Fatale's Sasha Perl-Raver spits lava at Gosling-come-lately's who are staking their own claims on her eight-year megacrush. Learn from a Hollywood movie poster tagline writer how to sell a movie in seven words or less and weigh in as Ross Lincoln debuts The Rossies, an awards season that's kind of like the Oscars if the Oscars were interesting and unexpected. Plus, get the scoop on every indie movie opening in theaters this weekend and bet on the box office using our patented prediction tools in The Pulse. Click here to check it out on iTunes. 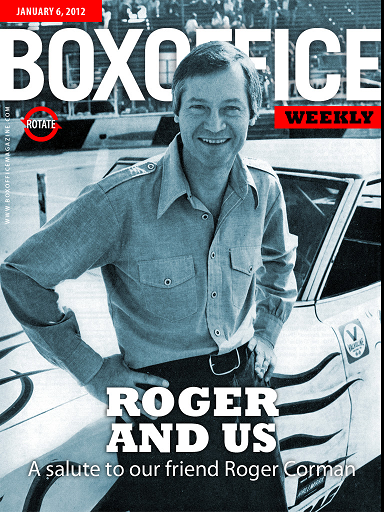 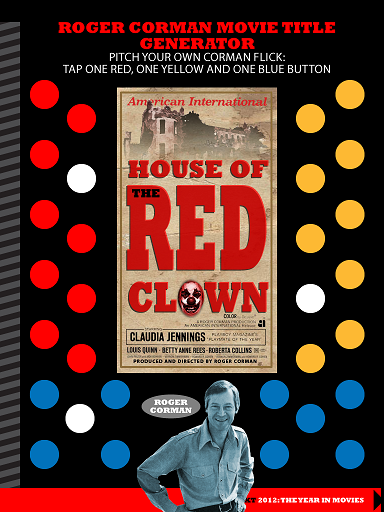 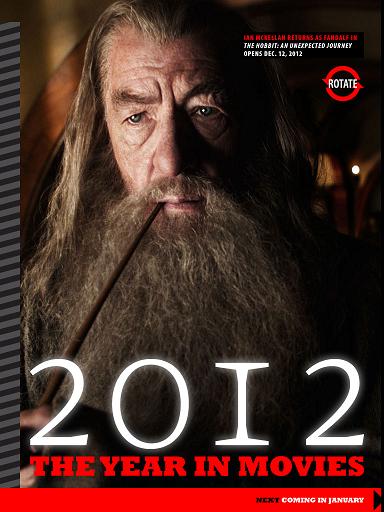 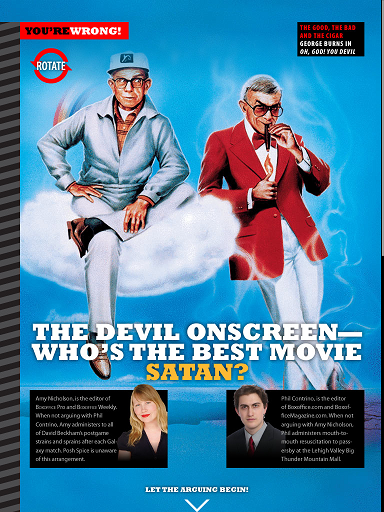 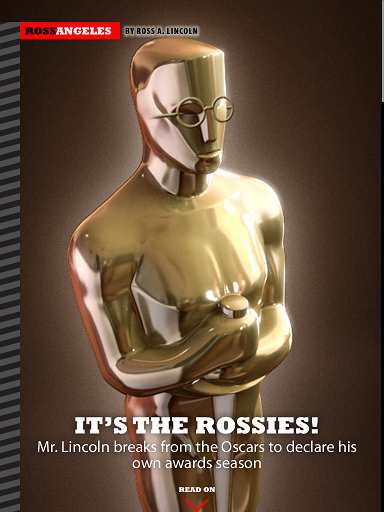 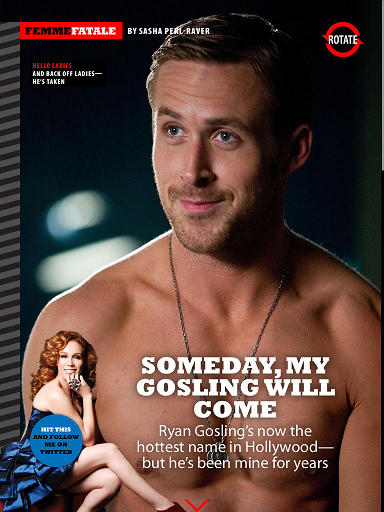