New Boxoffice Weekly on the iPad: the Silent, the Fierce, the Female, and the Brave

This week, do push-ups over your iPad as Haywire's Gina Carano inspires you to pump up and battle your foes. We ask the former Mixed Martial Arts fighter if she still wants to star in a romantic comedy set in a gym and unearth the fight that made her quit brawling—and made Haywire director Steven Soderbergh want to cast her in his next movie. Then Soderbergh opens up about retiring his camera to pick up a paintbrush. Is he serious about quitting Hollywood? That's for Soderbergh to decide, but in the meantime in this week's You're Wrong, editors Amy Nicholson and Phil Contrino debate whether a man with so much energy could ever stop telling stories—especially when he has fans eager to watch every film he makes.

Inspired by Carano, this week's Cage Match pits Ripley against Sarah Connor: which fierce femme reigns supreme? And speaking of killer chicks, in Don't Hate, our cranky critic sweats to find something to love about Sucker Punch, a movie he calls, "the fever dream of a 13-year-old boy stocked with old copies of Nintendo Power and a water-logged Perfect 10 he found in a ditch." Also inside, Max von Sydow speaks out on going silent for Extremely Loud and Incredibly Close, Miss Bala's Diego Luna and director Gerardo Naranjo give safety tips for directing a drama about the Mexico drug war in a city scarred by violence, real life Tuskegee Airman Dr. Rosco Brown tells how he advised the cast and crew of Red Tails, and in honor of Coriolanus, Inkoo Kang traces back the eight best modernized Shakespeare movies, including a controversial plug for Julie Taymor's The Tempest. Addicted to Downton Abbey? Then you'll have to check out 1995's Cold Comfort Farm in our touchable trivia poster. Plus, in Final Grade Dr. Alonso Duralde reluctantly gives Contraband an A-, only to have Last Laugh tear apart Mark Wahlberg for saying he could have saved 9/11—check out Twitter's best Funky Bunch jokes. And in our Golden Gloves recap, we predict what the awards show means for the Oscars and Femme Fatale correspondent Sasha Perl-Raver managed to get on the red carpet and check out the Best Actor nominees in person—and then she ranked her favorites. Bored by dull old categories like Best Picture? So is Ross Lincoln, and in his continuation of his own insane awards show The Rossies, he names his winner for Best Product Placement. Then curl up in front of the fire with a chilly noir in this week's retro night at the movies: a newsreel + a cartoon + a serial + Fritz Lang's 1945 Scarlet Street, a shameless con flick starring Edward G. Robinson. Get the scoop on every movie opening in theaters from blockbusters to the tiniest indie and discover the science behind our pretty darned accurate predictions in our interactive tool The Pulse. Click here to check it out on iTunes. 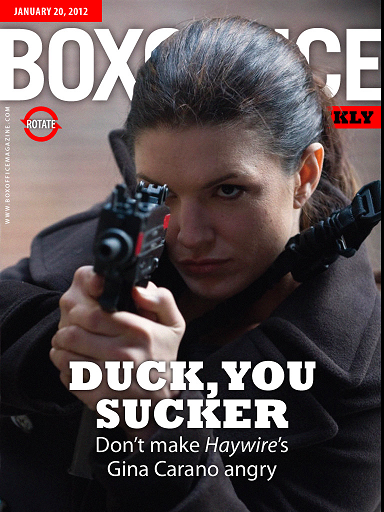 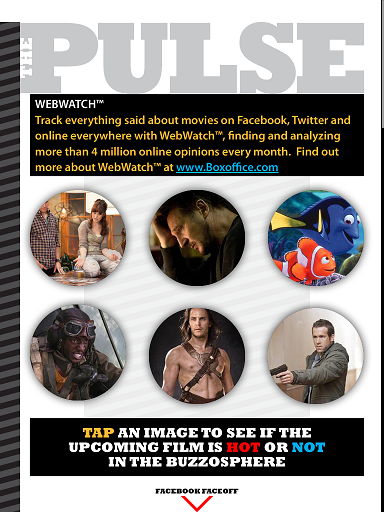 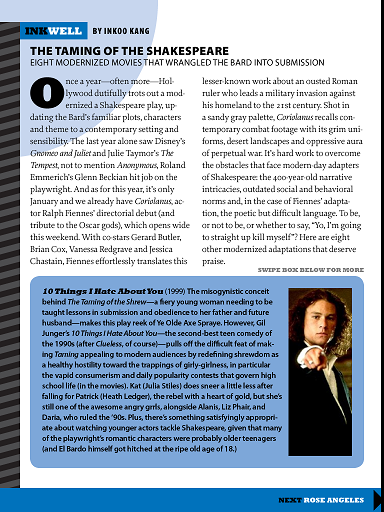 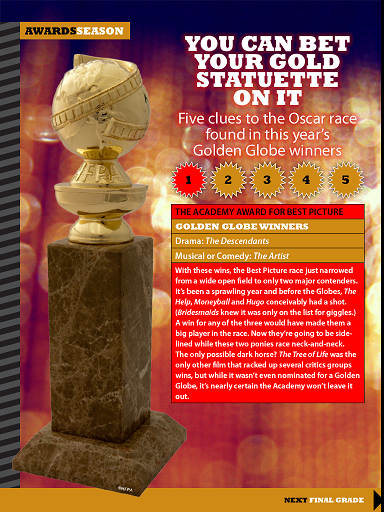 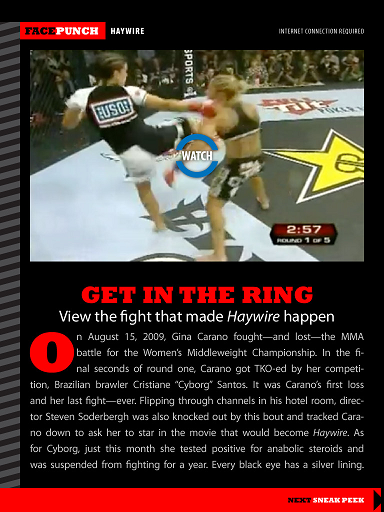 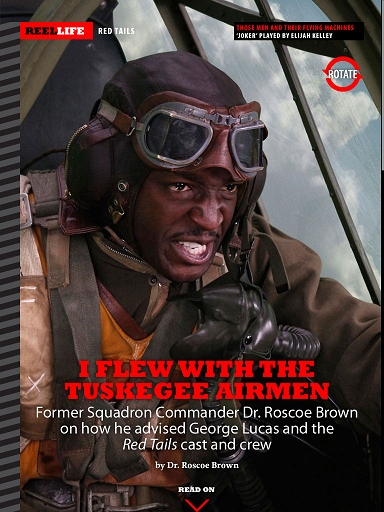