NEW BOXOFFICE WEEKLY ON THE IPAD: Bruisers, kissers, nominees and dresses fit for a Duchess

Safe House is hitting theaters and stars Denzel Washington, Ryan Reynolds and Brendan Gleeson are in need of a hit. What will a big box office mean to all three of them? We've done the movie math and present it to you in a tidy Venn diagram. Also in a race against time are the 2012 GOP candidates, and we've sifted Safe House for advice on how the twisty CIA thriller can help give their campaigns a boost. Tip #5: Whatever you do, pull no punches. Speaking of which, Dwayne Johnson returns to family films in Journey 2: The Mysterious Island, causing our Man Cave columnist George "El Guapo" Roush to pen an open letter to his hero begging him to stick to adult action. But is The Rock's Tooth Fairy so bad? We dared our cynical columnist to find something to love in the dental-hygiene-meets-hockey kid flick, and he claims watching Tooth Fairy may have made him a better person. Is he telling the truth, or just trying to get out of watching Waterworld? And in You're Wrong, editors Amy Nicholson and Phil Contrino face off over which other wrestling star should have had a Hollywood career (and no, neither of them voted for Hulk Hogan).

With The Vow seducing ticket-buyers (we're predicting a whopping $38 million opening weekend), Valentine's Day has officially begun. Though audiences are cozying up to watch Rachel McAdams and Channing Tatum smooch, director Michael Sucsy tells us he hopes they also pay attention to the psychology of his semi-sad romance, while co-star Scott Speedman admits he embraced the role as the smooth-talker who tries to break them up. Meanwhile, Inkoo Kang asks Hollywood what's so sweet about traumatic brain injury when she ranks six memory-loss movies in order of most-romantic (Jim Carrey in Eternal Sunshine of the Spotless Mind) to least (Jim Carrey in The Majestic—somebody buy that guy a motorcycle helmet). And two more lovebirds face off in Cage Match when our ringmaster pits space seducer James T. Kirk against space sweetheart Flash Gordon to see which astral hero is the most irresistible to women.

Also inside: Rango's Gore Verbinski opens up about getting an Oscar nod for his first-ever animated film, Kill List's Ben Wheatley explains why he's happy that audiences don't like his ending, Best Actor nominee Demián Bichir talks about working as a gardener to get in character for A Better Life, former Freaks and Geeks star Linda Cardellini gets honest about how hard it was to play a veteran in the modern-day war drama Return, and in Expert Opinion, a marine mammal biologist who was onsite in 1988 for Big Miracle's real rescue tells us how his team actually saved the whales—and then got written out of the movie. W.E.'s Andrea Riseborough insists she wasn't intimidated by playing Wallis Simpson for Madonna—in 1985, her biggest idol was director Mike Leigh (she was a very precocious 5-year-old), while the Duchess' Oscar-nominated costume designer Arianne Phillips shows off some of her sketches and describes what it was like to dress the woman who coined the phrase, "You can never be too rich or too thin." And even though W.E. is opening slowly across the country, Madonna still managed to break Twitter records with her halftime show—check out the best quips in Last Laugh. In a break from protocol, Dr. Alonso Duralde gives high marks to two of last week's opening films—Chronicle and The Woman in Black—for their strong performances on Super Bowl weekend, while Ross Lincoln awards the next three of the Rossies, including his pick for Best Bad Pun in a Movie Title. And if you'd rather not revisit Jar Jar Binks in 3D, curl up with our touchable trivia poster for the original Star Wars while rocking back and forth and asking, "Why, George, why?" Plus, in this week's Million Dollar Movie, watch an entire retro event: a newsreel, a cartoon, a serial and 1962's schlock-genius medical thriller Hands of a Stranger, then learn the science behind our patented box office predictors in The Pulse and get the scoop on every single movie opening in theaters this weekend from one screen to 3,081 screens. Click here to check out the issue on iTunes. 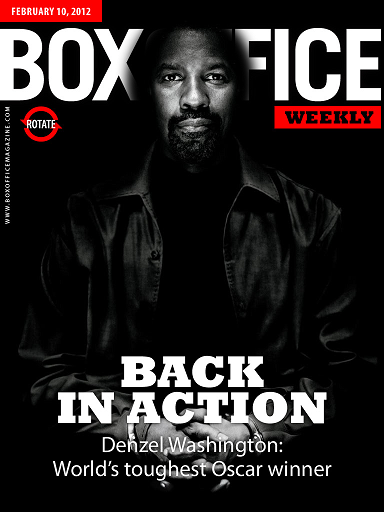 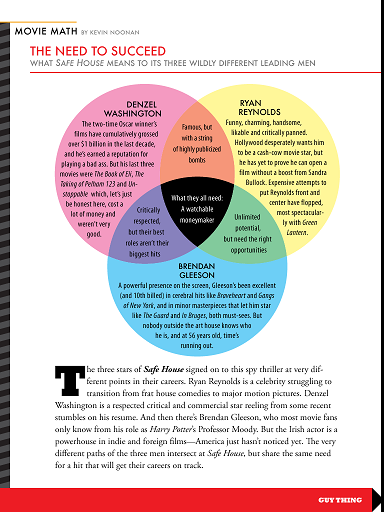 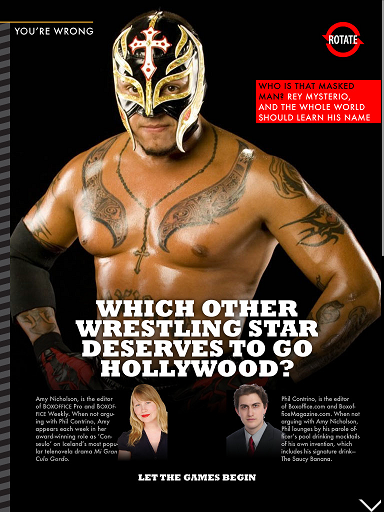 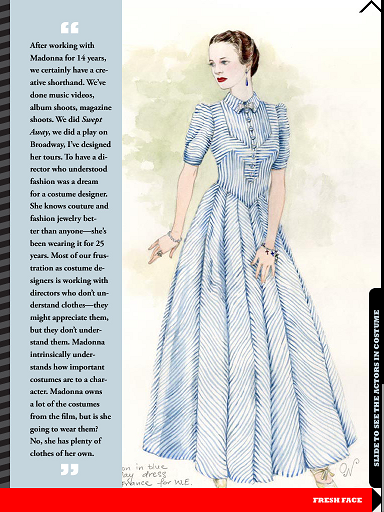 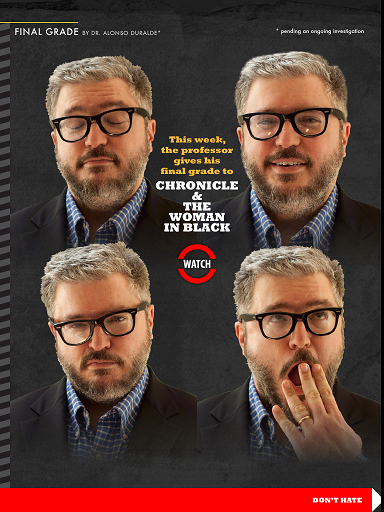 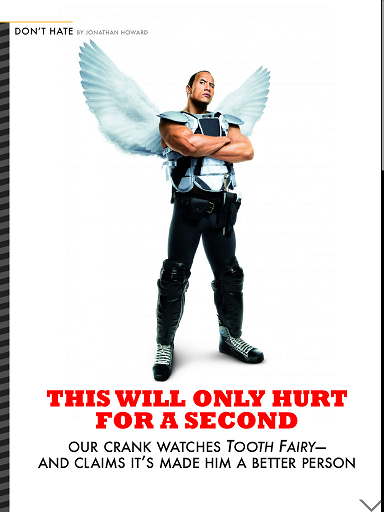