NEW! FREE! Boxoffice Weekly on the iPad: What to Expect When You're Expecting Exploding Battleships 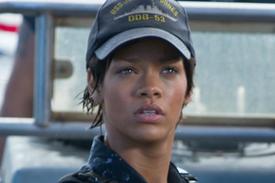 *Interviews: With the cast and crew of Battleship and What to Expect When You're Expecting
*Reel Life: Meet the U.S.S. Missouri, a summer movie star with real history
*One Sheet: Touchable trivia about the first boardgame movie ever made: 1985's Clue
*Bringing Up Baby: What to expect when you're expecting to birth the Devil's spawn
*Good Eats: We ask six shawarma spots if The Avengers has given them a sales boost
*Number Crunch: Depp and Burton make kiddie remakes because they're their most profitable, right? Wrong
*Expert Opinion: A real-life vampire says Dark Shadows is totally inaccurate—but has a lot of heart
*International: South Africa's Charlize Theron will own June. So what are they watching in May?
*Million Dollar Movie: The top-ranked cartoon Sita Sings the Blues, that's also "the greatest break-up story ever told"
*Sexy Time: What's next for Sacha Baron Cohen, Hollywood's wildest comedian?
*Fast-Forward: Adam Sandler and Andy Samberg play father and son. Perfect or painful?
*Look Sharp: Ace this quiz on the Battleship trailer or drop and give us 20
*Sneak Peek: See huge, hi-res early shots of Robert Pattinson in Cosmopolis and Nicole Kidman in Paperboy
*The Pulse: Patented box office prediction technology made with Twitter, Facebook and science
*Last Laugh: Twitter pitches the next boardgame flick
*Reviews: Of Battleship, The Dictator and What to Expect When You're Expecting, plus the scoop on every indie film opening this week 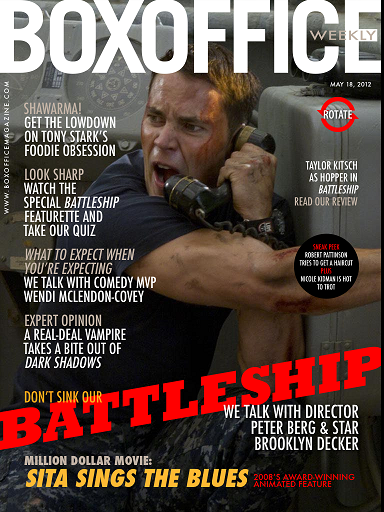 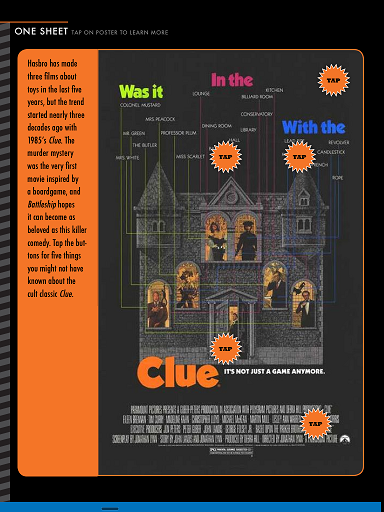 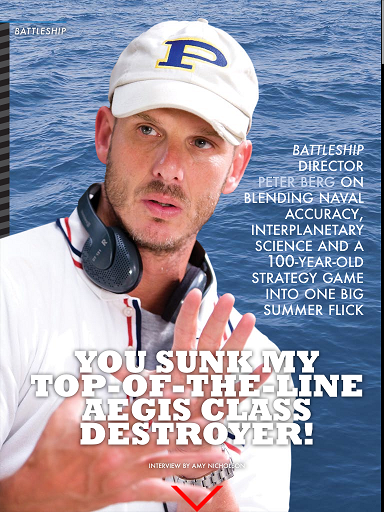 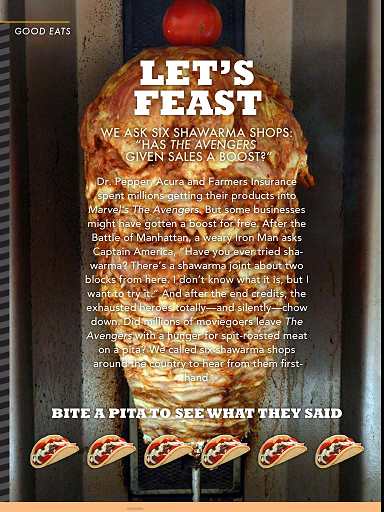 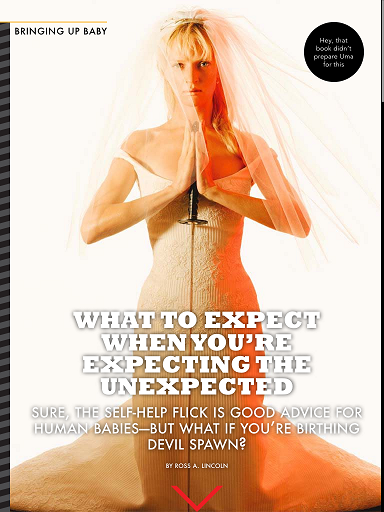 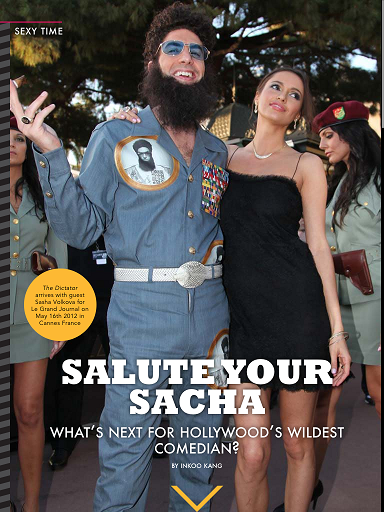 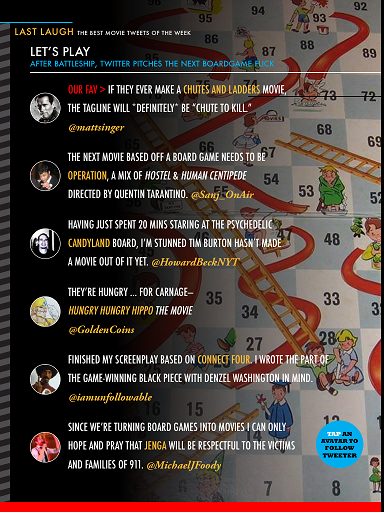 Tags: Battleship, The Avengers, The Dictator, Charlize Theron, That's My Boy, Dark Shadows, Cosmopolis, Paper Boy, What To Expect When You're Expecting
Print