Analysis: Led By 'Fast & Furious 6' and 'The Hangover Part III', How Big Will Memorial Weekend Be? 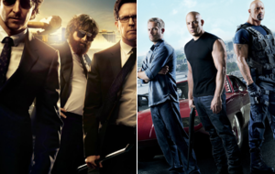 The box office performances of Iron Man 3, The Great Gatsby, and Star Trek Into Darkness have already helped May lift 2013's bottom line. Next comes the time of year every exhibitor looks forward to: Memorial Day weekend. In fact, 2013's first holiday frame of summer may be the most anticipated in a long time.

This weekend will see the release of three new titles: Fast & Furious 6, The Hangover Part III, and Epic. The former two are expected to post big numbers, while Epic has more reserved expectations behind it. That flick's main advantage will be the fact that no animated movies have opened since March's The Croods--meaning families with little kids will be looking for something new.

Social Network Futures: Will 'The Internship' Pay Off? 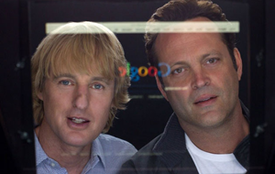 Vince Vaughn and Owen Wilson have delivered their fair share of comedic hits over the past decade, both together and individually. Their biggest success--Wedding Crashers--was one of 2005's box office sensations, cashing in more than $209 million domestically.

Unfortunately, indications are that their the latest collaboration won't follow suit.

The Internship's five-day tracking period beginning four weeks out from release has left something to be desired. On Twitter, activity was on par with last summer's The Campaign and a big 58 percent behind 2013's first comedy hit, Identity Thief.

Twitter Report: 'The Purge' Holds Its Own Against 'Man of Steel,' 'Star Trek Into Darkness' and 'The Hangover Part III' 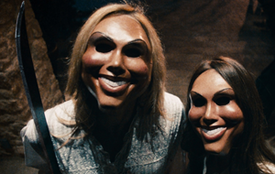 June 7 will see the release of writer/director James DeMonaco's The Purge, an original horror flick hoping to become one of this summer's sleeper hits. The "all crime is legal for one night each year" concept will certainly be divisive. So far though, online signs are encouraging for the film being headlined by Ethan Hawke and Lena Headey.

Last week, The Purge began a spike in Twitter activity that hasn't let up. Posting 2,183 tweets on May 7, the film has since tallied more than 39,000 tweets (through and including Monday with an incredible 11,123). As of early this morning, Tuesday's count is already over 7,400. 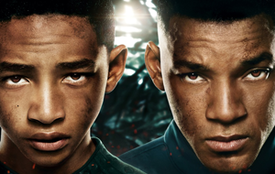 The 'Avengers' Bump: What Do 'Thor' & 'Captain America' Sequels Stand to Gain in the Wake of 'Iron Man 3'? 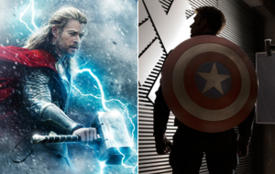 As the industry watches the incredible global success of Iron Man 3, we now know that last year's phenomenal reception of The Avengers had a big hand in increasing the domestic and overseas appeal of another Tony Stark-led sequel.

For instance, 2010's Iron Man 2 took in $312.1 million stateside and $310 million in foreign markets. With the triple-whammy combo of increased Avengers interest, further expanding markets, and premium 3D prices, Iron Man 3 is already at $506 million overseas--and counting. In fact, the film is on pace to exceed The Avengers' box office receipts in many Asian markets. 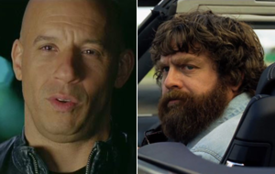 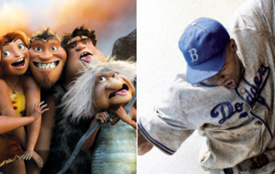