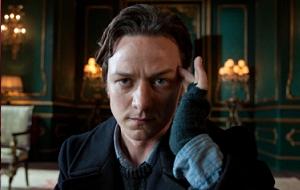 This week we've added X-Men: First Class to our long range forecast. The prequel is headed to theaters on June 3.

It's highly likely that 20th Century Fox will be able to use X-Men: First Class to launch a new prequel trilogy. There's still plenty of juice left in the property and reactions to the film's theatrical trailer have been quite positive. X-Men's most active Facebook page has added a staggering 260,000+ new supporters since the trailer launched on February 11.

Check out predictions for X-Men: First Class and other films in the table below.