Get yourself a glass of Emergen-C and scare yourself silly with our Contagion issue of Boxoffice Weekly. Matt Damon and Steven Soderbergh talk guns, germs and disasters while screenwriter Scott Z. Burns schools us on why we're most spooked by the mundane: a dirty handrail, a shared bowl of peanuts, a guy coughing behind you right now. And if you're not already dousing yourself in Purell, check out our round-up of the ten worst plagues, ranked by deadliness, historical significance and sheer misery.

Then get pumped for the brother-battling-brother drama of Warrior as director Gavin O'Connor explains how he added a few kinks in the sports film story arc, and weigh in as we evaluate Warrior stars Tom Hardy and Joel Edgerton alongside the current crop of wannabe male leads to see who's the best poised for future success. (Hint: in 10 years, we think Chris Evans will be Keanu Reeves.)

Go behind-the-scenes of Bucky Larson: Born to Be a Star and see Nick Swardson and Christina Ricci's goofy backstage chemistry, check out our tips for Kanye West when he's ready to follow Ice Cube to Hollywood, wager on who would win if dastardly chefs Gargamel and Hannibal had a deadly cook-off, hear Dr. Alonso Duralde school Shark Night 3D in his video lecture Final Grade, snort at the best George Lucas jokes on Twitter with Last Laugh, track the Sundance hit Martha Marcy May Marlene as it lays the groundwork for an Oscar campaign, and learn straight from our shark expert if Shark Night's killers could really live in a salt water lake—heck, with those trees, could that lake have even been salt water? Plus reviews of every flick in theaters this week (from 3,000 screens to just three) and an interactive tour of the science behind Boxoffice's patented movie opinion tracking, The Pulse. Click here to check it out on iTunes. 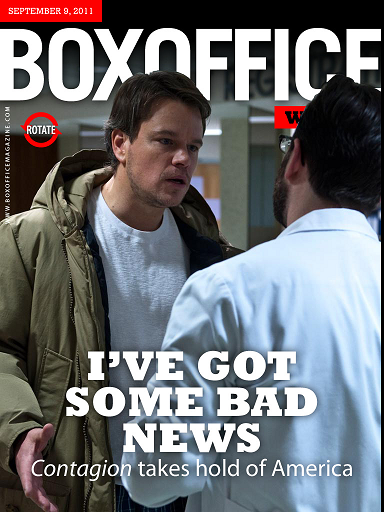 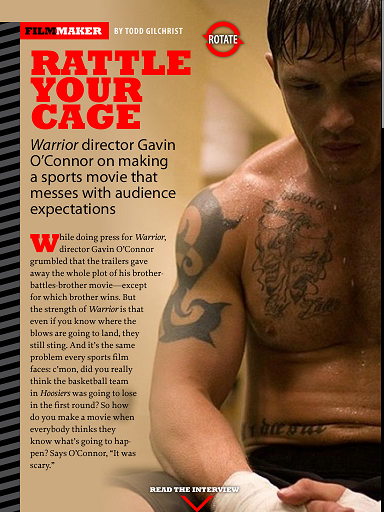 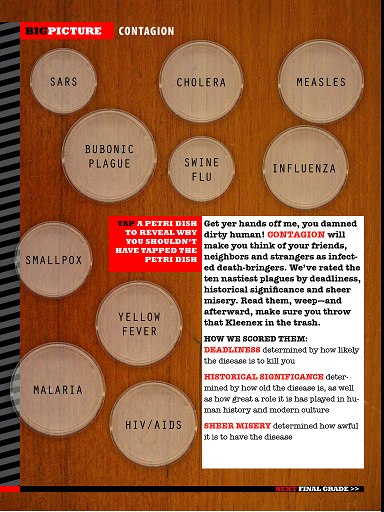 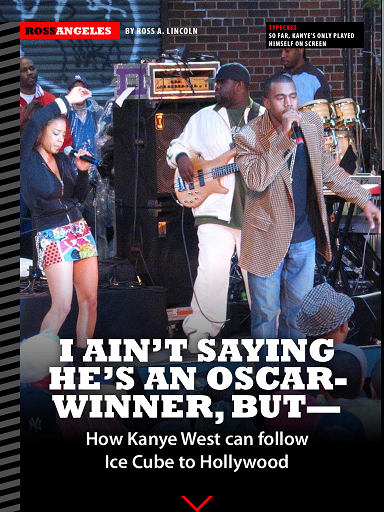 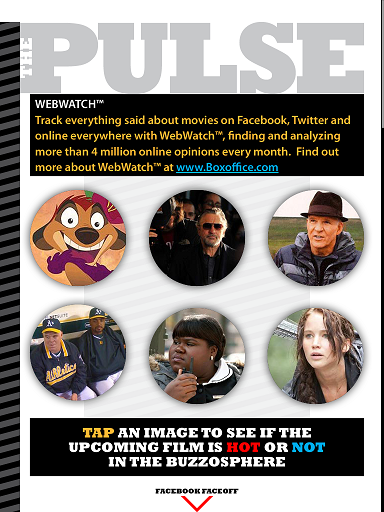