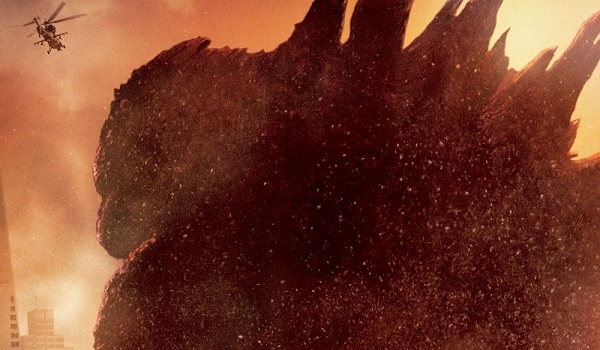 What would the summer season be without at least one major reboot? Come March 16, Warner Bros. will deliver the first reboot of the season with Godzilla. This week the BoxOffice team takes a closer look at the monster flick's commercial potential.

- The first theatrical trailer inspired glowing reactions.
- Co-star Bryan Cranston already features heavily in the marketing material. That's a wise move considering that the actor carries plenty of clout post-Breaking Bad.
- Godzilla is one of the most--if not the most--globally recognizable movie monsters of all time.
- The ensemble cast features key up-and-coming stars such as Aaron Taylor Johnson and Elizabeth Olson.

- It's possible that the bad taste that 1997's Godzilla left still lingers for some moviegoers.
- Opening in between The Amazing Spider-Man 2 and X-Men: Days of Future Past won't be easy.

Check out our prediction for Godzilla and other films in the table below.