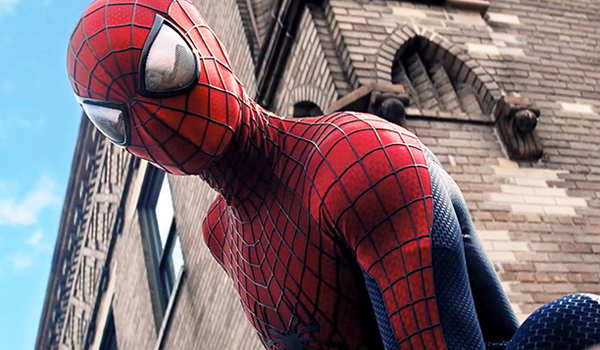 Summer's "official" box office start gets underway this weekend with the release of Sony's The Amazing Spider-Man 2.

- The Spider-Man brand has seen enormous box office success over the past decade.
- The popularity of comic book adaptations could help increase the upfront demand for this.
- Sony's marketing campaign has highly saturated the market, raising exceptionally high levels of awareness for this sequel.
- As the weekend's only wide release, and the first kid-friendly release since Rio 2, families may pile into theaters this weekend.

- Although it was received better than 2007's Spider-Man 3, 2012's Amazing Spider-Man still divided fans and audiences despite a fairly healthy total gross.
- Tracking--Twitter, Flixster, and Facebook included--have underwhelmed, trailing recent Marvel releases in many cases.
- Marvel's Captain America: The Winter Soldier has recently enjoyed a strong run and very positive word of mouth--potentially lowering demand for another superhero movie just one month later.
- Fan buzz for the franchise has been in a general state of decline in recent years, particularly throughout the marketing campaign for this sequel.