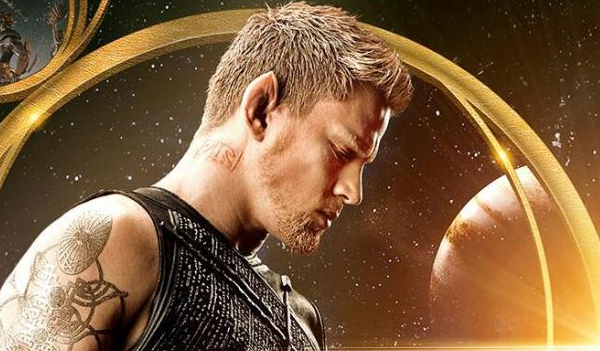 The Wachowskis and Warner Bros. team up yet again on Jupiter Ascending, a new sci-fi flick that rolls out domestically on July 18. Will it mark a return to the box office glory that the Wachowskis/WB experienced with The Matrix trilogy or is going to be a disappointment like Cloud Atlas? BoxOffice takes a closer look at Jupiter Ascending's commercial prospects.

- The combined drawing power of stars Channing Tatum and Mila Kunis is not easy to ignore.
- Fans of "smart sci-fi" will likely flock to this in droves.
- The film's trailer promises a healthy mix of action and romance--a combo that could be enticing for date-night crowds.

- The Wachowskis have had their share of commercial disappointments since The Matrix trilogy.
- Opening just one week after Dawn of the Planet of the Apes will not be easy.
- The elf ears that Channing Tatum sports in the movie are already being mocked by snarky Internet commenters.

Check out our predictions for these films and others in the table below. Notable changes this week include Maleficent (up) and The Fault In Our Stars (up).