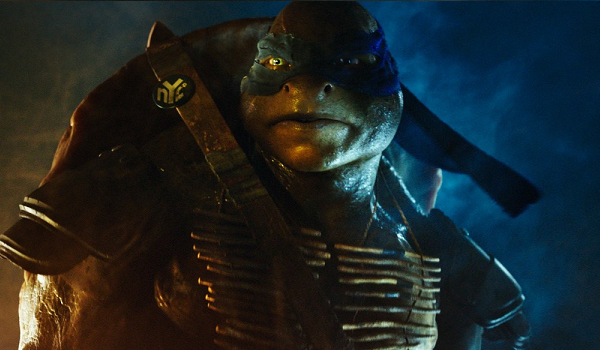 Producer Michael Bay and Paramount will try to reboot another franchise when Teenage Mutant Ninja Turtles opens on August 8th. BoxOffice takes a closer look at the commercial viability of TMNT in our Long Range Forecast.

- The popular Nickelodeon show has helped the Teenage Mutant Ninja Turtles stay relevant to a new generation of fans.
- The TMNT franchise is still responsible for plenty of toy sales.
- The nostalgia factor will lead to curiosity on the part of a lot of twenty/thirtysomethings.
- Even though Michael Bay didn't direct the film, it still feels like he could have. Bay's directorial style may not go over well with critics, but paying audiences eat it up.

- A lot of fans have reacted negatively to the first trailer. In fact, one fan went so far as to change the way the turtles looked in the movie.
- The casting of Megan Fox won't really help bring in female moviegoers.
- If it overperforms, Guardians of the Galaxy could easily overshadow TMNT.