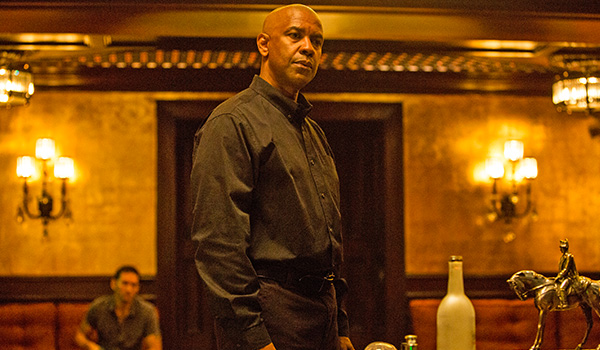 This week BoxOffice takes a closer look at the commercial prospects for The Equalizer. Will Denzel Washington connect at the box office again or are audiences sick of vigilante films?

- Few actors carry as much mainstream trust as Denzel Washington. The Oscar winner hasn't had a bomb in years.
- The notion of Washington teaming up again with Training Day director Antoine Fuqua will be very appealing to many moviegoers.
- Fuqua is on fire after the recent success of Olympus Has Fallen.
- The film's strong first trailer establishes the tone without giving too much of the story away.

- Vigilante films are hit and miss.
- Opening one week after A Walk Among The Tombstones could hurt The Equalizer. Both films are aimed at key male demos.

- Laika Animation has found respectable success with past films such as Coraline, ParaNorman, and Tim Burton's Corpse Bride.
- The relative lack of kiddie fare after August could bring out families.

- Stop-motion and non-CG animated flicks have a hard time breaking out due to younger audiences having grown used to CGI fare.
- With a busy August and holiday season surrounding it, the Fall release could mean families save money and stay home.

Check our predictions for The Equalizer, The Boxtrolls, and others in the table below.

Tags: The Boxtrolls, predictions, The Equalizer