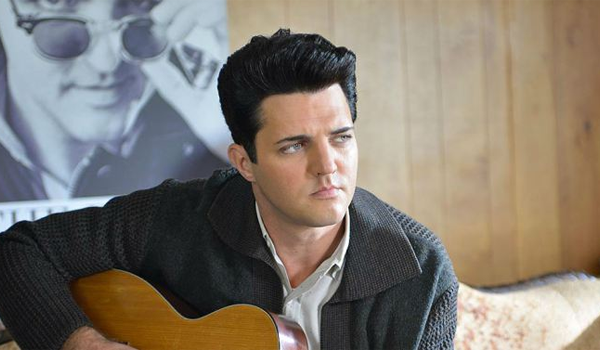 September kicks off with one single wide release this weekend, The Identical, leaving Guardians of the Galaxy and Teenage Mutant Ninja Turtles poised to repeat as the two films for a fifth straight week.

- Faith-based films have had a strong track record at the box office this year.
- Facebook activity is respectable with over 490,000 fans before release.

- The marketing campaign has failed to reach far beyond the grassroots level.
- Twitter and Flixster activity are virtually non-existent.