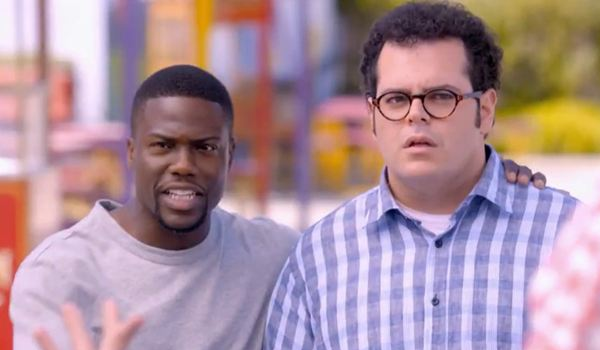 Kevin Hart and Josh Gad (aka the voice of Olaf in Frozen) team up this January for The Wedding Ringer, a new comedy from director Jeremy Garelick. Will audiences flock to it or will it be overshadowed by Christmas releases that may still be going strong?

- Kevin Hart can't miss these days. The actor succeeded during the same frame in 2013 with Ride Along.
-  Male-centric, wedding-inspired comedies tend to perform quite well. Look no further than Wedding Crashers, The Hangover and I Love You, Man.
- Co-star Kaley Cuoco-Sweeting has a huge following thanks to The Big Bang Theory.

- We're still concerned that Kevin Hart may be headed for overexposure.
- The holiday weekend is very crowded with strong films.
- If the end of the 2014 produces strong results--which we expect it to--then early 2015 releases could be overshadowed.