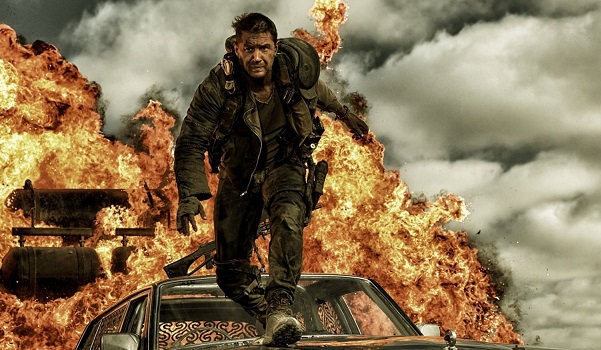 Tom Hardy could be leading a new franchise after Warner Bros. opens Mad Max: Fury Road this May. This week BoxOffice takes a close look at the action flick's commercial prospects.

- Reactions to the film's first trailer have been overwhelmingly positive.
- Tom Hardy has a growing fan base.
- Charlize Theron could help bring in key female demos.
- Based on early footage, it's clear that the film's distinct visual style is a huge selling point. This is the kind of visual feast that is best seen in theaters.

- The shadow of Avengers: Age of Ultron may be hard to escape
- It may be a little too dark and experimental to become a huge breakout hit