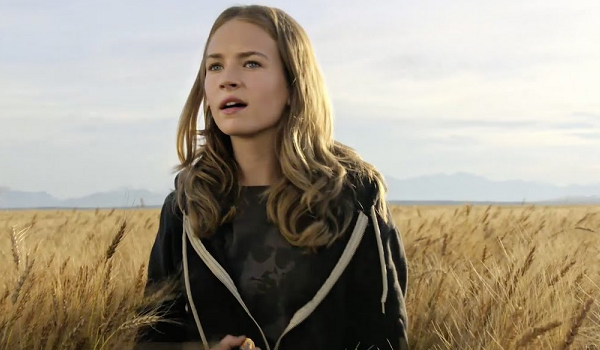 - After making a name for himself on Pixar projects, Bird showed that he was just as comfortable with live-action when he took on the Mission: Impossible franchise. The strength of that flick alone is reason to be confident about Tomorrowland.
- This film could appeal to multiple generations thanks to the pairing of a young star (Britt Robertson) with an established one (George Clooney).
- Never underestimate Disney's marketing muscle.
- Tomorrowland's trailers have wisely avoided too many spoilers.

- Opening after Avengers: Age of Ultron and Mad Max: Fury Road will not be an easy.
- Debuting an original film in a summer full of franchise efforts is a daunting task.
- For some viewers, the trailers may be too vague.