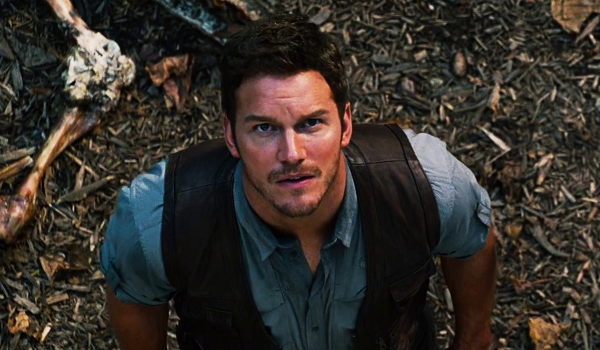 Universal will try to revive a wildly-popular franchise when Jurassic World opens this June. This week BoxOffice takes a closer look at the dinosaur flick's commercial prospects.

- Star Chris Pratt is coming off the massive success of Guardians of the Galaxy. Pratt's clout in Hollywood is rising faster than almost any other actor.
- Facebook/Twitter reactions to the trailers are encouraging.
- The 3D version of Jurassic Park earned a solid $45 million domestically back in 2013, which shows that fans are still interested in the property.
- There's enough of a gap between this and Avengers: Age of Ultron

- Reboots are tricky. If fans are not happy, that could lead to destructive word of mouth.
- Joss Whedon publicly calling the film's trailer "sexist" stung