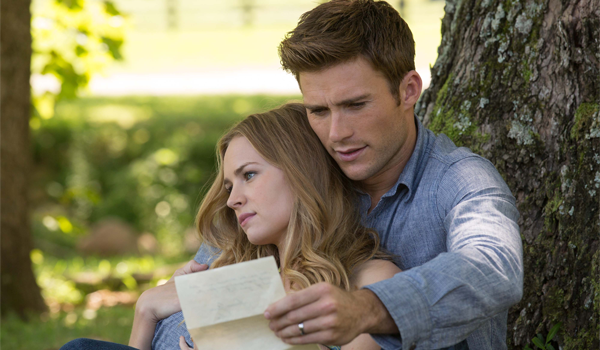 One new wide release hits theaters this weekend, although it will undoubtedly play second fiddle to Furious 7's sophomore frame.

- Nicholas Sparks adaptations still have a consistent core audience that will generally show up.
- Serving as late addition counter-programming to last week's Furious 7, date night crowds could opt for this.
- Twitter and Flixster activity are comfortably ahead of the pace of The Best of Me this week.

- Overall Facebook fans total just over half the number of Best of Me before release, and significantly less than If I Stay.
- Although Britt Robertson and Scott Eastwood arguably are rising stars, neither are a familiar presence to audiences yet.
- Nicholas Sparks adaptations tend to perform more modestly without a star name and/or holiday-timed release.