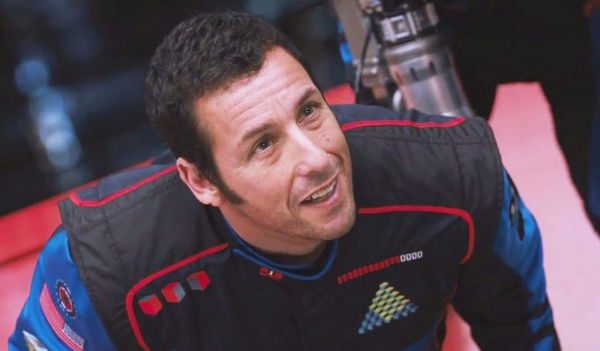 Adam Sandler leads an impressive comedy ensemble in Pixels, a sci-fi comedy about an alien attack led by old video arcade characters. Will the flick tap into nostalgia or is it going to be too campy for mainstream consumption? This week BoxOffice takes a look at the commercial prospects.

- Donkey Kong, Pac-Man and other popular video-game characters are instantly recognizable to many potential moviegoers.
- Sony is putting a lot of marketing muscle behind the film since it's a crucial part of their year.
- This could easily break out among key male demos in the same way that Teenage Mutant Ninja Turtles did last Summer.
- Co-star Josh Gad is on his way up after the success of The Wedding Ringer earlier this year.

- Adam Sandler stumbled last summer with Blended, so his mainstream trust may be compromised a bit.
- Will teens really care about video-game characters they aren't familiar with?
- Opening so close to Mission: Impossible - Rogue Nation may hurt Pixels' staying power.