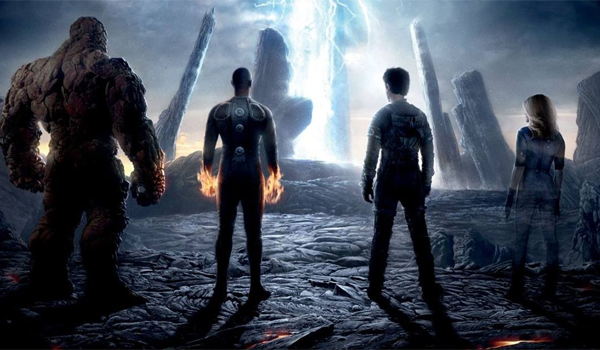 August is set to open up with four new wide releases kicking off the final month of summer. Leading the charge will be Fox's Fantastic Four reboot, which aims to rekindle a franchise that hasn't been on the big screen in eight years. Our early forecast...

- Rebooting the franchise with a cast of acclaimed young actors is a very wise move.
- The shift to a "grittier", dramatic tone is something fans of the series have wanted since the more colorful, kid-friendly take of the original two movies.
- Social media activity is quite strong this far out with Twitter activity ahead of where Guardians of the Galaxy was at, and a Flixster vote total over 100,000 already.

- Waves of negative buzz have been building lately, largely driven by rumors surrounding the director's on-set approach.
- The late summer market looks competitive enough as is, so Fantastic Four will really need to deliver in order to stand out.
- Reboots are a dime-a-dozen these days... will casual viewers care about another Fantastic Four movie?