Long Range Forecast: 'The Boss', 'Before I Wake' & 'Hardcore Henry' 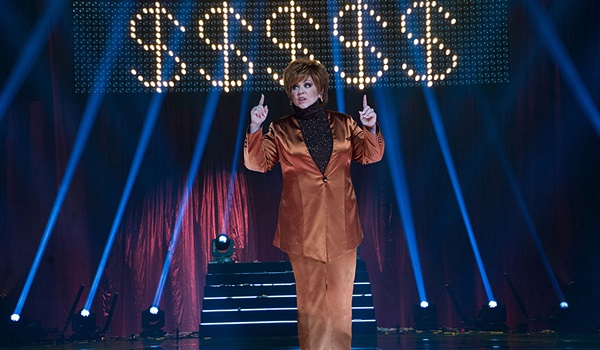 - McCarthy and Kristen Bell could prove to be a duo that appeals to moviegoers.

- Early Twitter activity for The Boss is soft, though the film's generic title is likely coming into play.

- Tammy and Spy didn't perform as strongly as The Heat and Identity Thief. With that in mind, it is quite possible that The Boss will represent another decline in McCarthy's drawing power.

- The film's R rating could limit potential in this case, as the film's premise seems better suited for a PG-13 comedy when it comes to the box office.

Before I Wake (Relativity Studios)

- The premise of the PG-13 rated Before I Wake could appeal towards younger horror fans.

- Director Mike Flanagan's previous effort, 2014's Oculus, had a respectable performance for Relativity with a debut of $12.0 million and final domestic gross of $27.7 million.

- The delay to Before I Wake as a result of Relativity's bankruptcy last year could have a negative effect on the film's potential.

- The early April marketplace is currently very crowded with horror films, as Before I Wake will open just one week after Paramount's Rings and The Weinstein Company's Amityville: The Awakening and just two weeks after fellow Relativity release The Disappointments Room.

- Early online reaction to the film's trailer has been very promising.

- The first-person perspective of Hardcore Henry could help it appeal strongly with gamers.

- The film's first-person perspective could come across as gimmicky, especially outside of the video game and film buff communities.

- While early Twitter activity for the film has been respectable, it's not out of this world, especially for a film that is likely to have inflated online activity in general.

Tags: The Boss, Before I Wake, Hardcore Henry, predictions