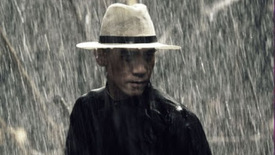 Lost in Thailand added another $9 million for a total of $191.1 million. The comedy is still trying to replace Avatar's $203.8 million total in order to become #1 film of all time in China. It's already the strongest domestic earner.