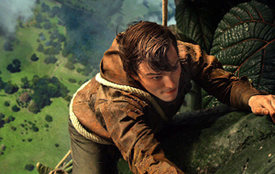 The official stats from Warner Bros:

Jack the Giant Slayer is off to a great start in Asia, opening to outstanding results and ranking #1 in 6 out of the 7 markets in release.

In the rest of the Asian markets, we were a strong #1: