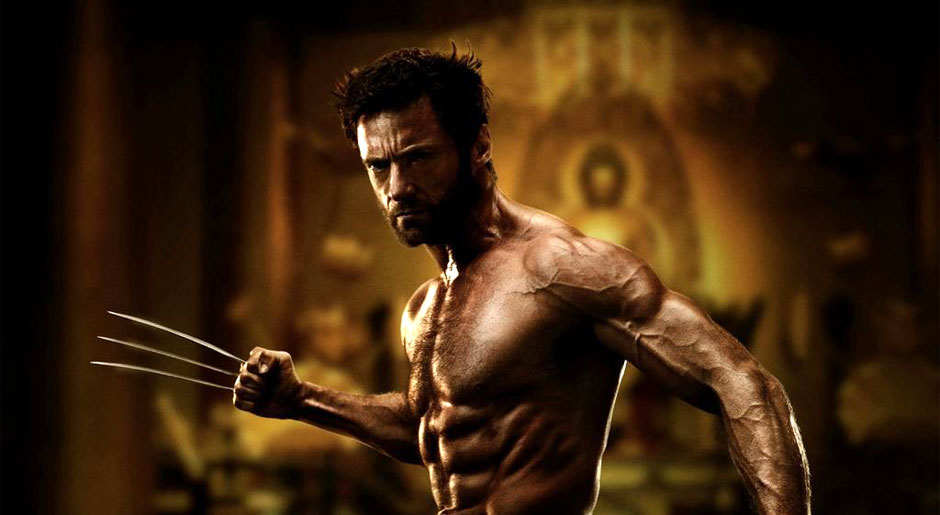 Adjusted grosses are coming in throughout the day. Here's a breakdown of Monday's box office actuals by studio:

The Wolverine will release in an additional 25 territories throughout August, closing its overseas run with a September 13 premiere scheduled in Japan.

Fast 6 broke Universal's opening day record in China on Friday. The film went on to become the market's second biggest Hollywood release of 2013, behind Iron Man 3. Fast 6 sped through a $24 million opening weekend in China and is expected to cross the half-billion overseas mark today. BoxOffice predicted a $500 million overseas run for the sixth entry of the Fast & Furious franchise back in May. China is the last market for Fast 6, which is currently the second-highest grossing film of the year with a $503.5 million overseas total and a $741.1 million worldwide cume.

Despicable Me 2 ranks third among this year's highest grossing titles at the global box office. The animated sequel has taken in $354.5 million from 50 territories overseas territories, bringing its worldwide total to $660.9 million. That number is expected to receive a boost from its opening in Russia on August 15. Despicable Me 2 was recently denied a release in China, an unfortunate development for Universal taking into account the box office success that The Croods had in that market earlier this year.

Not everything on Universal's slate has had the same luck. R.I.P.D. continues to be the only sour spot for the studio's summer. The metaphysical action flick has flopped hard in North America, taking in a poor $24.4 million over two weeks. The film has gone on to gross $12.7 million from 11 overseas territories, including a $10.9 million performance in Russia since its day-and-date premiere. The $130 million production budget doesn't take into account the film's P&A costs, which seem to have been scaled back in comparison to the summer's other costly flops.

The Lone Ranger didn't have any new openings this weekend, a factor that makes its $5.1 million weekend overseas less damaging. The Disney film is sure to be among the biggest flops of the year, derailing any hope of a new franchise for Pirates of the Caribbean director/star duo Gore Verbinski and Johnny Depp. The film's box office woes present a setback for Armie Hammer, who appears in the film's title role. Hammer joins Taylor Kitsch's unfortunate turn in John Carter as actors whose A-List potential has been sidetracked by an expensive wannabe franchise flop from Disney. The Lone Ranger has grossed $78.6 million from 42 territories (about 40% of the total marketplace) and posts a $163.9 million global cume. The film is only a certified hit in Russia with $15.5 million and has posted modest numbers in Australia ($9.1M), Mexico ($7.1M), and Argentina ($6.1M). Look for a big push in early August as The Lone Ranger opens in France, Germany, and the United Kingdom for August 7-9.

Paramount's distribution plan with Star Trek Into Darkness meant to get the most out of the revitalized sci-fi franchise in the global marketplace through a strategic release that would span throughout the summer. The film's $224.6 million overseas total has already beaten its predecessor's $127 million lifetime gross overseas. That translates to a massive 76% improvement with Japan, Argentina, and Chile still to come in August. The film opened in Venezuela to $500K, 560% above the opening weekend of Star Trek in the same territory. Star Trek Into Darkness has grossed $450.2 million worldwide, 17% ahead of its predecessor's lifetime global gross.

The Conjuring continues to thrive in North America, where the low-budget horror movie is clawing its way toward the $100 million mark. The film has had a positive run in its limited overseas release thus far, earning $12.1 million from 7 territories. Low budget thrillers have posted a high ROI for studios this summer, with fellow genre flick The Purge posting a similarly successful $14.2 million run in its limited overseas release.