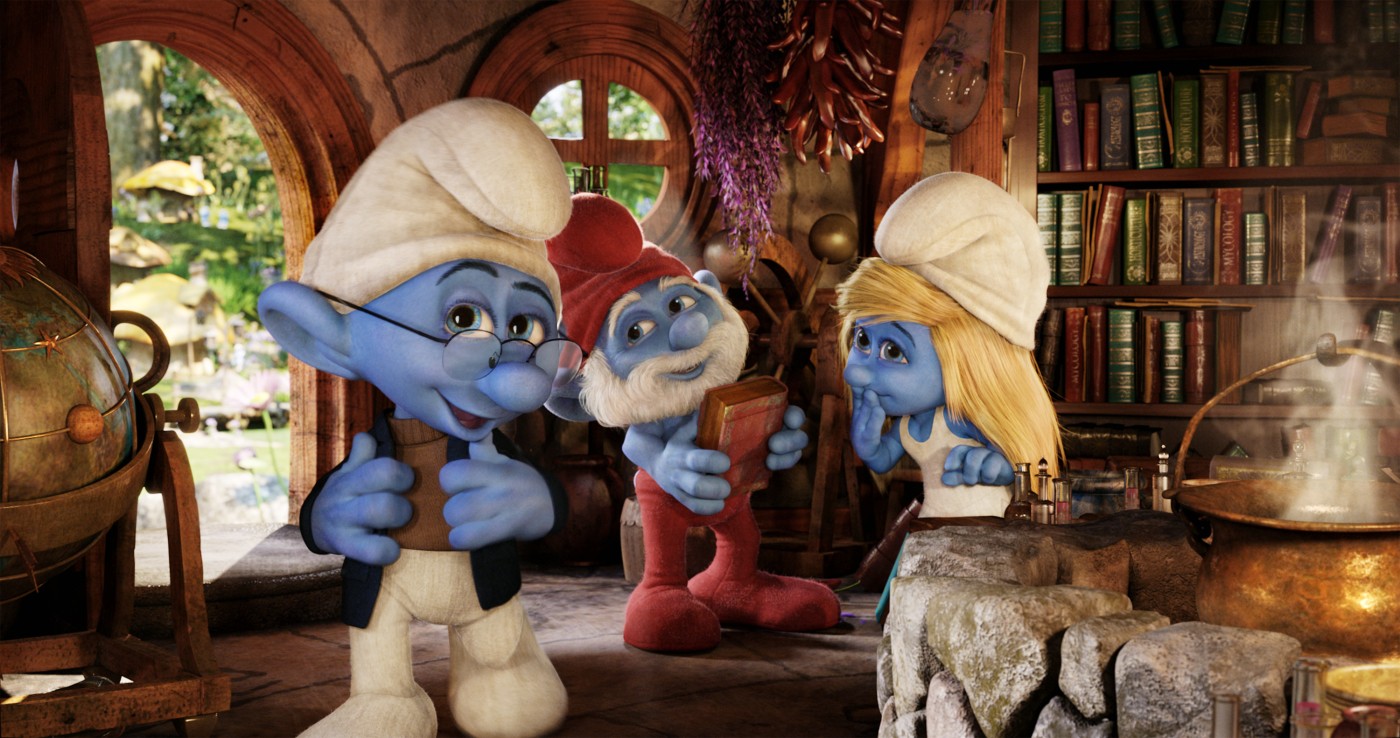 2013 has proven to be a great year for family fare at the global box office. Early hits like Oz: The Great and Powerful ($258.3M Overseas / $493.2M Global) and The Croods ($400M Overseas / $586.5M Global) set the stage for a busy summer that has seen four animated wide releases take over the overseas marketplace, posting big openings and strong holds throughout their respective runs.

Despicable Me 2 is the biggest success story of the year in this arena. The Universal release has been one of the biggest hits of the summer with a $369.1 million overseas gross and a $683.1 million global total. The sequel is the third highest grossing film of the year worldwide, behind Iron Man 3 and Fast & Furious 6. Despicable Me 2 will have to close out its theatrical run without a release in China, a market that allowed The Croods to thrive despite an inconsistent track record for Hollywood animation in the country. The original Despicable Me finished its overseas run with $291.5 million and a $543 million global total.

Turbo and Epic haven't reached a similar blockbuster status but have performed steadily overseas. Epic has earned $140.6 million outside of North America and $246.9 million globally, without the help of an established property behind it. Turbo is having a much slower time at the box office, a factor that can be attributed to an overseas release scheduled to scale out through the rest of the summer. Turbo has grossed $41.5 million overseas and $103.1 million worldwide with 41 territories still left to release.

Sony desperately needs good news this summer and will hope that this weekend's day-and-date roll out of The Smurfs 2 will help mitigate the box office damage instigated by costly misfires like After Earth and White House Down. The company was able to soften the blow of After Earth's disastrous $60 million in North America with a respectable $181 million overseas, a figure close to Tom Cruise's Oblivion ($197 million). White House Down hasn't been able to find a comparable audience, languishing with $45.5 million from a limited overseas exposure and $116.5 million global total. The Smurfs 2 will have team up with the upcoming Elysium to turn around Sony's summer. The original Smurfs film was a global hit through a $420.4 million overseas run and $563 million worldwide total.

As with any animated release, Latin America should indicate just how much global audiences are looking forward to the Smurfs sequel. Brazil was a key market for the original film, earning a $32.9 million cume after opening to $6.9 million. Mexico contributed $20.6 million to the original after a $5.7 million opening weekend. Those are high numbers to match but it shouldn't be an impossible feat in a global market where Despicable Me 2 and Monsters University have already had ample time to shine. The easy counter-argument to make is Turbo, which has been swept by the one-two punch of Monsters and Minions. The Smurfs 2 can't be considered in the same light, however, if we take into account the global recognition of the franchise across generations. The Smurfs doesn't need to create the audience that Turbo needed to succeed; The Smurfs created that audience decades ago and confirmed the brand's viability with the original feature film release.

A $500 million overseas tally is a possibility for The Smurfs 2, particularly if the franchise can succeed in China again. A crowded animated slate, however, could damper those expectations. No animated film has hit the half-billion overseas mark this year, and the strong runs of The Croods, Despicable Me 2, and Monsters University raise doubts that global audiences are clamoring for another family-oriented picture. A more realistic expectation for The Smurfs 2 involves a strong overseas debut this weekend and a steady hold through the remainder of the summer, even if it can't reach the same heights as the original. The Smurfs 2 will need to rely on strong word of mouth if it wants to surpass, or even match, the $420 million overseas gross of its predecessor.

Tags: The Smurfs 2, Monsters University, Oz: The Great and Powerful, Turbo, The Croods, Despicable Me 2, Epic