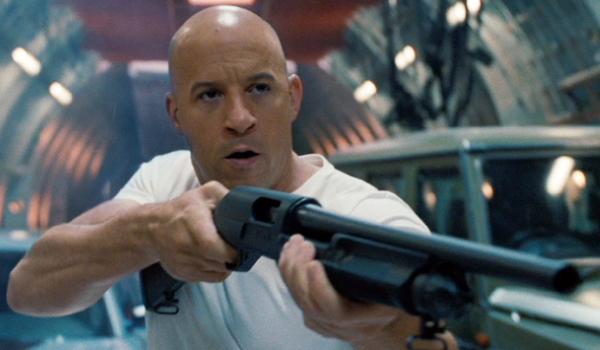 UNIVERSAL CITY, CA, August 13, 2013 - Universal Pictures International (UPI) today announced that with yesterday's film grosses, the studio has earned more than $1.8 billion at the international box office making it UPI's biggest year in history. UPI's success has been propelled by hits such as Les Misérables, ($293 million) Fast & Furious 6 ($544.4 million) and Despicable Me 2 ($410 million) and also by the solid performance of films like Mama ($75.9 million) and Oblivion ($197.1 million). Currently, UPI has the second and third highest grossing films both internationally and worldwide with Fast & Furious 6 and Despicable Me 2. UPI's previous record was set in 2012 when the studio grossed $1.794 billion for the year. The studio has 14 films yet to be released by UPI in 2013 including three wide releases and 11 others in select territories.

· Universal Pictures films dominated the worldwide box office on six weekends in 2013 including Oblivion's No. 1 opening, Fast 6 which was No. 1 twice and Despicable Me 2 which was No. 1 worldwide for three weeks.
· Fast & Furious 6 opened No. 1 in 65 territories and was Universal's biggest opening of all-time in 41 of those markets. The film also provided the studio with its highest opening weekend ever at the international box office. Fast 6 is the second highest-grossing film of 2013 and Universal's second highest-grossing film of all-time behind Jurassic Park.
· Despicable Me 2 is the highest-grossing animated film of the year. It opened No. 1 in 41 territories and is Universal's highest grossing film of all time in 15 of those territories.
· Les Misérables is the second highest-grossing musical overseas and worldwide behind Universal's Mamma Mia!
· Oblivion opened in the No. 1 spot in 49 territories and was Tom Cruise's biggest opening of all-time in Russia and Indonesia.
· Mama, a film driven by Universal Pictures International Production group (UPIP) had tremendous success in Latin territories including holding the No. 1 spot in Spain for an impressive three-week period.
· UPI has also had success with its locally-produced productions, including Argentina's Foosball which has grossed $11.2 million and held the No. 1 position for three weeks in that territory.