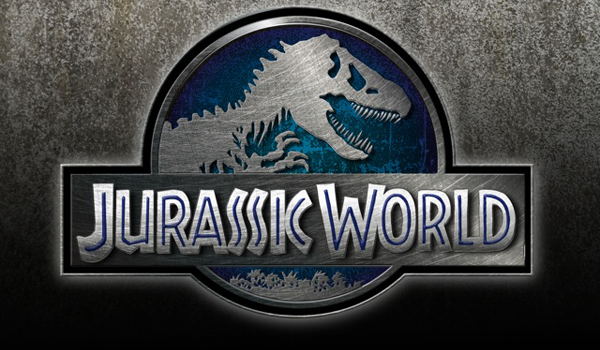 The week of announcements continues: Universal Pictures will release Jurassic World, the fourth entry in the Jurassic Park franchise, on Friday, June 12, 2015. The sequel will be shot in 3D. No other films are currently slated to open on that date.

Steven Spielberg returns to produce the long-awaited next installment of his groundbreaking Jurassic Park series, JURASSIC WORLD. Colin Trevorrow directs the epic action-adventure from a draft of the screenplay he wrote with Derek Connolly. Frank Marshall and Pat Crowley join the team as fellow producers.