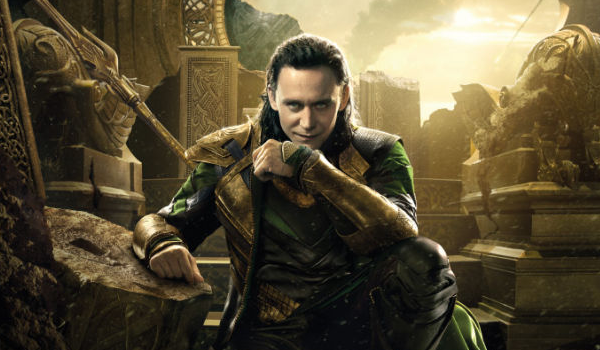 The official Thor Facebook page has grown substantially since the release of the first film. Thor's page had nearly 409,000 likes the day before opening on May 6, 2011. Today, the Thor page is rapidly approaching 8.3 million. That kind of growth indicates a strong expansion of the brand--especially overseas. There's little doubt now that Thor: The Dark World will shatter the $446 million global haul of its predecessor. It's also worth noting that Iron Man's page had just over 1 million likes the day before Iron Man 2 hit theaters in May 2010. Currently, the Iron Man page boasts nearly 16.7 million likes--a total that seem in reach of the Thor franchise.

Thor: The Dark World's daily tweet counts in the week leading up to its North American release have been very healthy. The Dark World's tweet total this week is second only to The Avengers when it comes to comic-book films--it's easily outpacing Iron Man 3 at the same point in the release cycle. The early overseas has definitely help spread positive buzz.