UPDATED OVERSEAS: 'Gravity' Looking at $13.2M Haul in China as it Enters the Weekend ahead of 'Catching Fire' 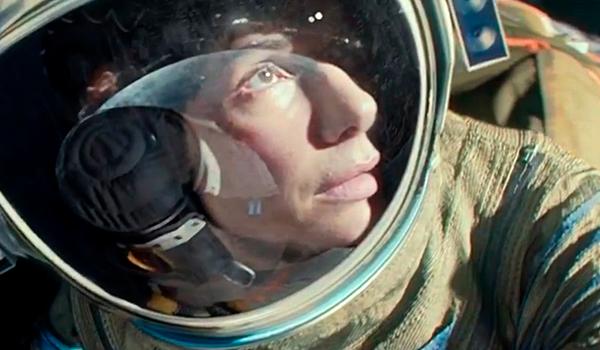 Gravity is soaring in China. The sci-fi film's launch in the world's second biggest market came in higher than expected; Warner Bros. is reporting a $9.3 million cume for Gravity after only two days in Chinese cinemas. IMAX is accounting for $2 million of that figure with 123 screens currently playing the film. The total screen count for Gravity in China is of 5,854. Gravity is WB's top non-Holiday opener in the market.

Early figures are indicating a $3.9 million bump for Gravity, putting the film ahead of The Hunger Games: Catching Fire by a wide margin. Warner Bros. is currently estimating a $13.2 million 3-day cume for Gravity in the market.

Gravity has grossed a total of $293.6 million overseas and $535.4 million worldwide.