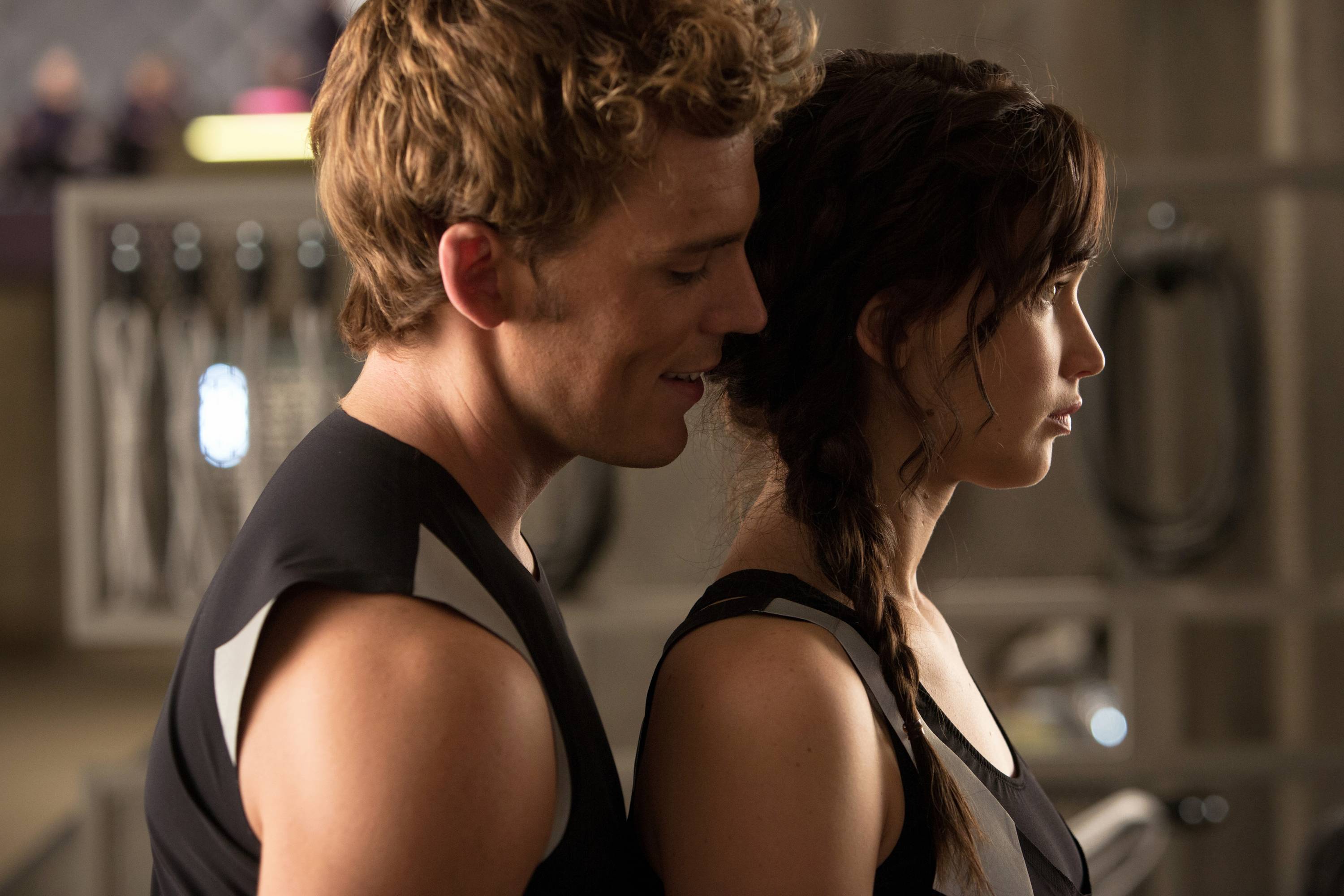 The Hunger Games: Catching Fire scorched past the $300 million mark overseas and claimed a $673.4 million global total. The worldwide cume of The Hunger Games sequel surpassed Man of Steel's $662.8 million cume to become the fifth biggest release of the year at the global box office. Catching Fire only needed three weeks to break into the global top five of 2013 and has its sights set on overtaking Monsters University's $738.8 million for fourth place.

Thor: The Dark World is also part of the $600 million club at the global box office. The Thor sequel is in release in all territories except Japan, meaning the film will continue to post moderate gains before opening in its final territory on February 1, 2014. The Thor sequel added a combined $10.1 million from North America and the rest of the world in its sixth weekend. Thor: The Dark World has grossed $416.7 million overseas and $610.3M worldwide. The original Thor grossed $449 million worldwide, giving the sequel a 36% bump above its predecessor. The top overseas markets for the film include China ($51.3M), Russia ($36.2M), and the United Kingdom ($31.4M),

Keanu Reeves added another disappointment in one of Asia's top markets. The star's directorial debut, Man of Tai Chi, flopped in its highly-anticipated Chinese debut earlier this year. His latest project, 47 Ronin, posted an underwhelming $1.3 million bow across 333 dates in Japan. The film finished its debut weekend in third place behind fellow premiere Lupin v. Conan and hold-over Spec-Close-Reincarnation. The film will expand to Singapore and Malaysia on December 19 and will open in Indonesia the following day. 47 Ronin will reach North America on December 25 and will open in 15 territories, including the U.K. and Spain, on the last weekend of the 2013.

Frozen collected $7.4 million from its debut in the United Kingdom to claim first place in the market. The film took $5.8 million from a 5-day weekend in France to post an $8.2 million bow, including previews. Frozen saw a 24% bump in its second frame in Spain that raises its cume in the country to $8 million. Frozen's results to date in Spain are ahead of all other animated releases of 2013. Germany continues to be the top market for the Disney film with $14.5 million. Frozen has grossed $55.9 million overseas and $190.1 million worldwide.

A $4 million debut from 281 dates put About Time on top of the South Korean box office. South Korea is a difficult market for imports as local audiences are known to strongly support the country's domestic fare. About Time charmed South Korean viewers on its way to doubling the opening weekend numbers of Love Actually in the country. The romantic comedy opened in limited release in Mexico with a $247K take from 80 dates. Peru also saw a soft launch with a $100K bow from 35 dates. About Time has two more releases slated in Latin America: Brazil on December 20 and Venezuela on January 31, 2014. About Time has grossed $48.3 million overseas and $63 million worldwide.

The Counselor posted a strong hold in its second weekend in Spain. The star-studded thriller only experienced a 19% drop in its first hold after collecting $1.2 million over the weekend. The film has earned a total of $3 million in Spain. The Counselor has grossed $43.9 million overseas and $60.7 million worldwide. The thriller has two remaining markets left on its schedule: South Africa later this month and Italy in January.

Escape Plan posted weak openings in two major markets over the weekend. The film opened in fifth place in South Korea with an $886K bow from 273 screens. Spanish viewers weren't particularly interested in the Schwarzenegger/Stallone vehicle either; Escape Plan underwhelmed in Spain with a $760K bow across 272 screens for a sixth place finish. Escape Plan will expand to Latin America and Japan on January 10, 2014. The action flick has grossed $97.4 million overseas and 121.9 million worldwide.

Epic slid down to fifth place in its second weekend in China with a $2 million hold. The animated film is reporting a $5.8 million cume after two frames in China. Epic has grossed $160.9 million overseas and $268.4 million worldwide.

Bad Grandpa collected $1.5 million from 1,097 screens in 27 territories during its seventh weekend of release overseas. The Jackass comedy has grossed $39.3 million overseas and $138.5 million worldwide.

Despicable Me 2 will challenge to reach the $1 billion mark in 2014. The animated sequel received the green light for a January 10, 2014 release in China, the biggest market outside of North America. Despicable Me 2 is currently posting a $551.4 million overseas total and is expected to surpass Shrek 2 ($919.8M) as the fourth highest grossing animated film of all time. The current global cume for Despicable Me 2 is $918.6 million.