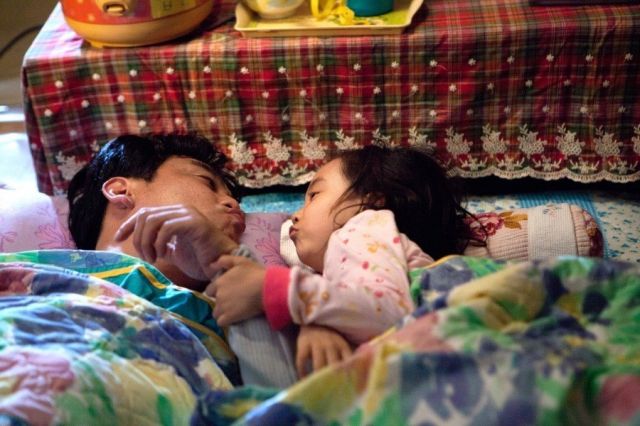 South Korean audiences continued to be loyal to domestic films at the box office in 2013. The thriving domestic film industry registered most of the year's biggest hits, attracting audiences to films that spanned across a variety of genres. Miracle in Cell No. 7 became the smash hit of the year after grossing $85.9 million since its January release. The film received blockbuster status after word-of-mouth carried it through an average $8.6 million debut.

Iron Man 3 was the second-biggest film of the year but never posed a challenge to dethrone Miracle in Cell No. 7 from the top spot. The superhero film finished its run in South Korea with $64.2 million. Historical drama The Face Reader nearly outgrossed the latest installment in the Iron Man franchise after finishing with a strong $61 million take.

World War Z survived bad press stemming from a troubled production to go on and gross $539.5 million worldwide. South Korea was the film's biggest overseas market with a $33.7 million gross, about 10% of its total overseas performance. Red 2 grossed $18.8 million in South Korea, its highest tally outside of North America. Red 2's robust take also represented a vast improvement over the original's $3.1 million gross in 2010. South Korea accounts for about a quarter of the total overseas box office of Red 2.

The fall months saw three additional hits from Hollywood with the release of Gravity and Thor The Dark World. Gravity managed to pull in a strong $29.2 million take, while Thor: The Dark World collected $21.3 million at the box office.

The most unexpected result of the season, however, came with Universal's surprise hit About Time, which became the highest grossing foreign romantic comedy of all time in the market after only 18 days in release. A $14.2 million haul was all it took for About Time to break the record and become Universal's highest earner of 2013 in South Korea.