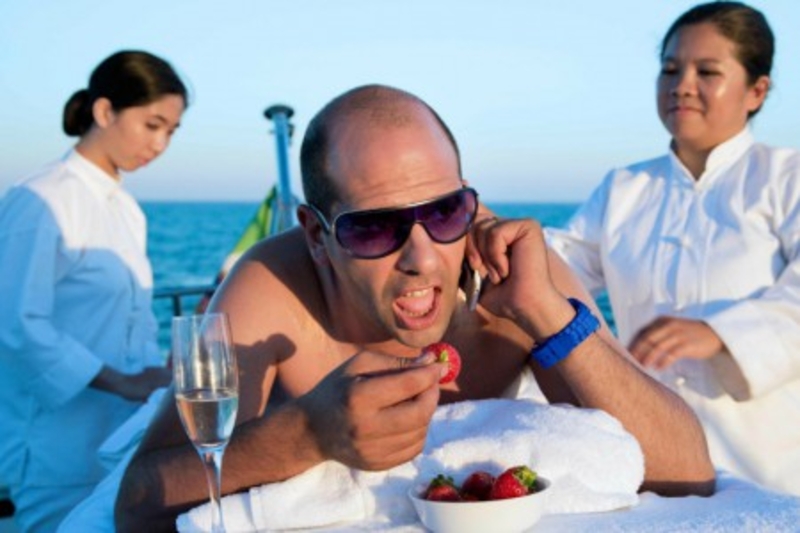 It took a single weekend for Italian comedy Sole a Catinelle to become the highest grossing film of 2013. The comedy starring Checco Zalone collected $25.4 million in its debut, leaving the former front-runner for the year's box office title, Iron Man 3, in the dust with a $20.9 million take. Sole a Catinelle went on to dominate the Italian market with a $69.8 million total, three times more than the second highest grossing film of the year, Despicable Me 2.

Italian comedies have had similar juggernaut performances in the past. The last time a domestic comedy took over the market occurred with Che Bella Giornata, a film that never relinquished its box office dominance after a January 2011 release that culminated with a $59.3 million gross. The total gross of Che Bella Giornata was $30 million above the tally of that year's second place film, Harry Potter and the Deathly Hallows Part II.

Italian audiences showed support to a number of other domestic releases throughout the year. Comedies Il Pincipe Abusivo and Benevenuto Presidente collected $18.9 million and $11.1 million, respectively. Domestic dramas also connected with audiences; La Migliore Offerta featured performances from Geoffrey Rush and Donald Sutherland, along with a score composed by the legendary Ennio Moricone. The film went on to earn $12 million in its home country. Paolo Sorrentino, one of the country's most acclaimed active filmmakers, collected $8.7 million with La Grande Belleza, the best outing of his career in his home nation. La Grande Belleza is Italy's submission for Best Foreign Film at this year's Academy Awards.

A trio of animated films also found box office success. Despicable Me 2 improved upon the original's $17.5 million gross with a $20.5 million run, making it the highest-grossing animated release of the year. The Croods impressed with a $15 million take and Monsters University edged out Monsters, Inc. with a $12 million tally that beat the original's $11.2 gross.