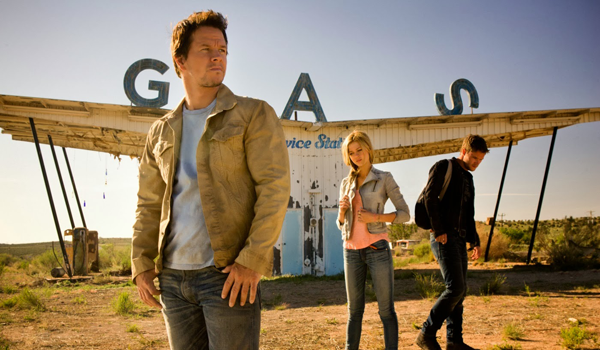 We take a look at the beginning of 2014's second half (July, August, September).

Set for release at the end of the second quarter, the fourth Transformers installment will actually generate most of its business in the third quarter. Michael Bay's signature style of action should attract moviegoers again, while casting Mark Wahlberg as the new lead is a smart play against the challenge of replacing Shia LaBeouf's familiar presence. We expect a decline from Dark of the Moon's $352 million domestic tally, but the sequel's emphasis on foreign production should reward the studio with another massive overseas take--most notably in China and the U.K. This is one of the few 2014 releases with strong odds of a $1 billion global run. 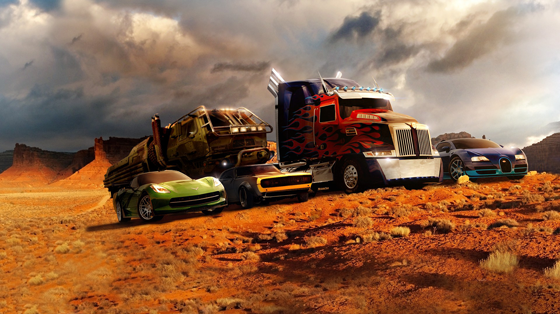 If the past year proved anything, it's that women are a force to be reckoned with at the box office. Melissa McCarthy's growing popularity in the wake of Bridesmaids, Identity Thief, and The Heat will be the key factor behind this road trip comedy's mass appeal. It doesn't hurt that Warner Bros. knows how to effectively market summer comedies (see The Hangover, Horrible Bosses, and We're the Millers). No footage has been released yet, unfortunately. 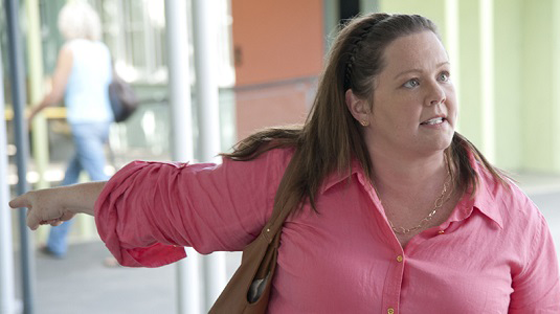 2011's series reboot proved a much bigger success than expected, banking a solid $177 million stateside and an impressive $306 million overseas. We think the goodwill of the last pic combined with a fairly dry slate of late summer releases will propel this film past its predecessor's $55 million stateside opening. A global total beyond $500 million is likely when considering the addition of 3D to the sequel's box office arsenal.

Guardians of the Galaxy
(Disney/Marvel, 8/1)

If there's a wild card slot for one film with blockbuster makings, it goes to this. Marvel's continuing expansion of the Avengers-centric universe takes a turn for the esoteric with Guardians of the Galaxy, set to feature characters that non-fans have zero familiarity with. Reports suggest the film will take on a Star Wars-like swashbuckling vibe. There's probably no middle ground here: the pic will either fly high or become Marvel's first box office stumble. Given their track record so far though, it's hard to bet against them. 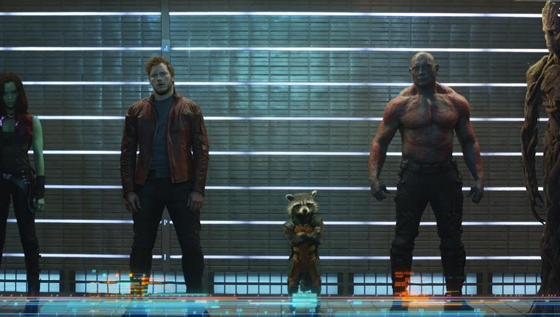 No footage has been released for Dwayne "The Rock" Johnson's turn as the titular character, but his growing box office appeal shouldn't be underestimated with a big summer release. If director Brett Ratner can turn out a crowd-pleasing action/adventure flick, this stands to do stronger business than Johnson's The Scorpion King ($91 million domestic, $74 million overseas) back in 2002. The dry release slate of late summer could also help drive interest. 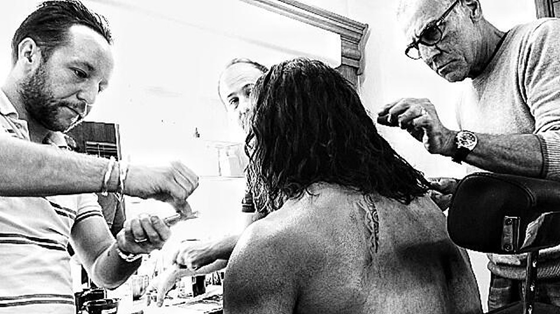 Tags: Guardians of the Galaxy, Dawn of the Planet of the Apes, Tammy, Transformers: Age of Extinction, Hercules, Jupiter Ascending, Teenage Mutant Ninja Turtles, The Expendables 3, Get on Up