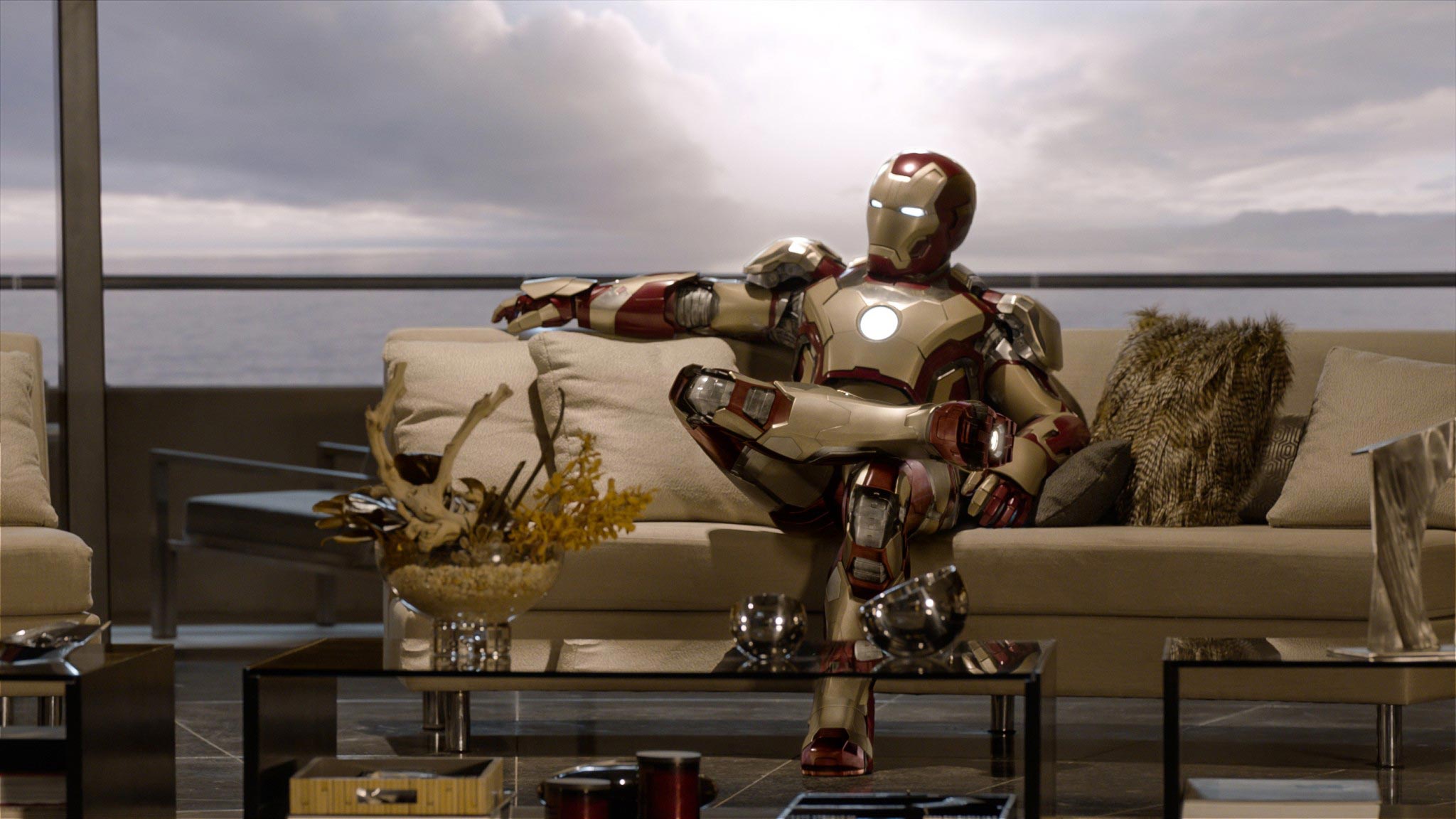 It's not a surprise that films like Iron Man 3 and Despicable Me 2 led the Mexican box office in 2013; the market is generally friendly to superhero films and animated releases. The biggest story coming out of Mexico, however, were the juggernaut numbers earned by a pair of domestic comedies. Nosotros Los Nobles broke box office records for a domestic release over the spring, reaching a $27.1 million cume after word-of-mouth carried its $2.1 million opening to heights no other Mexican film had reached. Few would guess that Nosotros Los Nobles would only get to enjoy its record for a matter of months.

Instructions Not Included became the breakthrough hit that Pantelion, a joint-venture between Liongate and Mexican broadcast giant Televisa, had hoped for since its inception. Star Eugenio Derbez has been one of Mexico's top comedy stars since the mid-90s, and his latest cross-over effort resulted to be pure gold after a $7.8 million U.S. & Canada debut over Labor Day weekend. Instructions Not Included went on to become the highest-grossing Spanish-language release of all time in the English-speaking North American market and will finish the year among the top-performing indies in North America. Mexican audiences had to wait three weeks for the Mexican release of Instructions Not Included, and it rapidly moved to the top of the country's box office.

Iron Man 3 finished its Mexican run with $48.6 million, well over the combined gross of the first two films of the series, while Thor: The Dark World tallied $23.7 million. Despicable Me 2 walked away with $47.7 million from Mexico, more than doubling the original's run in the country. Instructions Not Included is not far behind with a whopping $46.5 million, and could close in on the record if audiences can keep it in theaters through the winter season.

The Conjuring was the sleeper hit of the year after recording the biggest opening weekend of all time for a horror film in Mexico. The $4.7 million bow from 1,658 screens and led the way to a $19.1 million cume in the market. The success enjoyed by The Conjuring shows the potential for genre fare in market traditionally led by family-friendly films.