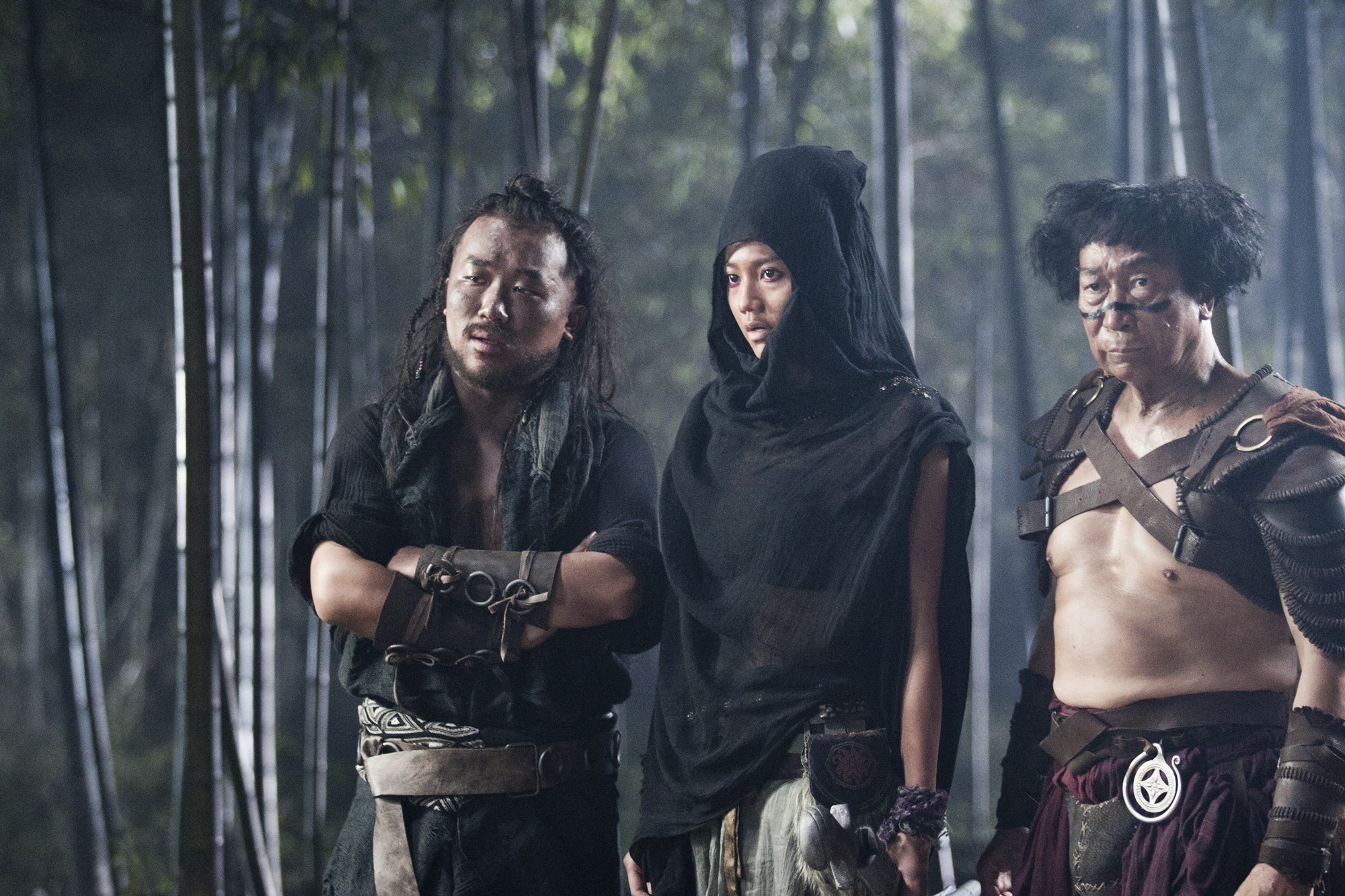 This year provided further proof that confirms the rise of the Chinese box office as the most important overseas market. IMAX CEO Richard Gelfond has even gone on to predict that China's booming film industry will replace North America as the world's biggest box office by 2018. As Chinese audiences grow, so does Hollywood's interest in claiming part of the market.

Diplomatic ties between the U.S. and Chinese governments worked to increase the quota of imported films from 20 to 34. The increase in films being released marked a major victory for Hollywood in China, but did little else to guide studios through many other of the market's intricacies. Hollywood studios are still bound to the approval of Chinese censors, and even if a film is approved, the U.S. companies have no say in regards to a film's release window.

The year's most notorious example of a worst-case scenario Chinese release occurred with Quentin Tarantino's Django Unchained. Tarantino's latest was pulled from release seconds into its first screenings across the country without an official reason to explain the last-minute decision. Tarantino oversaw a new, less controversial cut of his film, which was given a May 12 release - only a matter of days after Iron Man 3's May 1 premiere and Oblivion's May 10 debut. Django Unchained was unable to carve its own place in the market and flopped in China with a $2.6 million take.

Other Hollywood flops in China included a disappointing $8.5 million from Jack the Giant Slayer and a $9.9 million run from Les Miserables. The musical had scored blockbuster numbers in Asia's two other key markets, grossing over $100 million when combining box office returns from Japan and South Korea.

Hollywood also learned that star power doesn't always translate in China. Leonardo Di Caprio struggled to drive audiences to The Great Gatsby, which finished its Chinese run with a modest $13.3 million. Hopes had been set higher for Gatsby after a 3D re-release of Titanic had soared to blockbuster numbers in 2012. Tom Cruise couldn't replicate the blockbuster success of Mission: Impossible: Ghost Protocol with two non-franchise releases; Jack Reacher fell short of the mark with $15 million and Oblivion struggled to find significant traction in a crowded release calendar with $23.8 million.

2013 also saw several Hollywood releases gross more in China than in North America. Pacific Rim struggled in North America with a $101.8 cume, having to rely on a strong overseas performance to lift its global total to $407.6 million. China alone was responsible for $112 million of the film's global gross, making it the most important market in the world for the Guillermo del Toro popcorn flick. Pacific Rim ranks behind Iron Man 3's $121.2 million tally as the second-highest grossing Hollywood release of the year in China.

Jurassic Park 3D enjoyed a $45.3 million re-release in North America, but the real success came with a $55.9 million run in China. And while the Wachowskis' Cloud Atlas won't be able to be seen as a box office success in any context, its Chinese gross of $27.7 million exceeded the film's $27.1 million tally in North America. Escape Plan, the Stallone/Schwarzenegger action vehicle, enjoyed a $20.8 million debut in its opening week in China - only $3 million behind its entire North American run. Escape Plan has nearly doubled its North American gross in China with a $39.4 million cume.

The true market leaders of the year in China came from the domestic front. Chinese cinema has evolved with the expansion of its market, and 2013 saw a significant rise in films marketed towards a young audience. Journey to the West: Conquering the Demons was the mainstream hit of the year, earning $196.7 million to become the year's highest-grossing film. The film, based on a classic Chinese story, attracted family audiences for weeks following a $92.4 million opening weekend in February. Journey to the West: Conquering the Demons used a similar family-friendly action-comedy tone that propelled Jackie Chan's Chinese Zodiac to a $137.1 million total in 2012.

Domestic drama So Young opened a week before Iron Man 3 invaded theaters across China. Based on a best-selling novel, So Young proved the potential that China's emerging youth market can bring to the cinema. The film competed head-to-head against Iron Man 3 into the summer and finished with a $114.7 million gross.

Tiny Times was another best seller that translated into box office magic thanks to younger audiences. The film grossed $77.6 million after opening in late June. A sequel, Tiny Times 2, was rushed out to theaters by early August and failed to capture the momentum of the original with a $47.2 million take. Other top Chinese earners that relied on the new generation of filmgoers include romantic comedy Finding Mr. Right, which charmed audiences and collected $82.6 million, and American Dreams in China, which finished its run with $84.4 million.