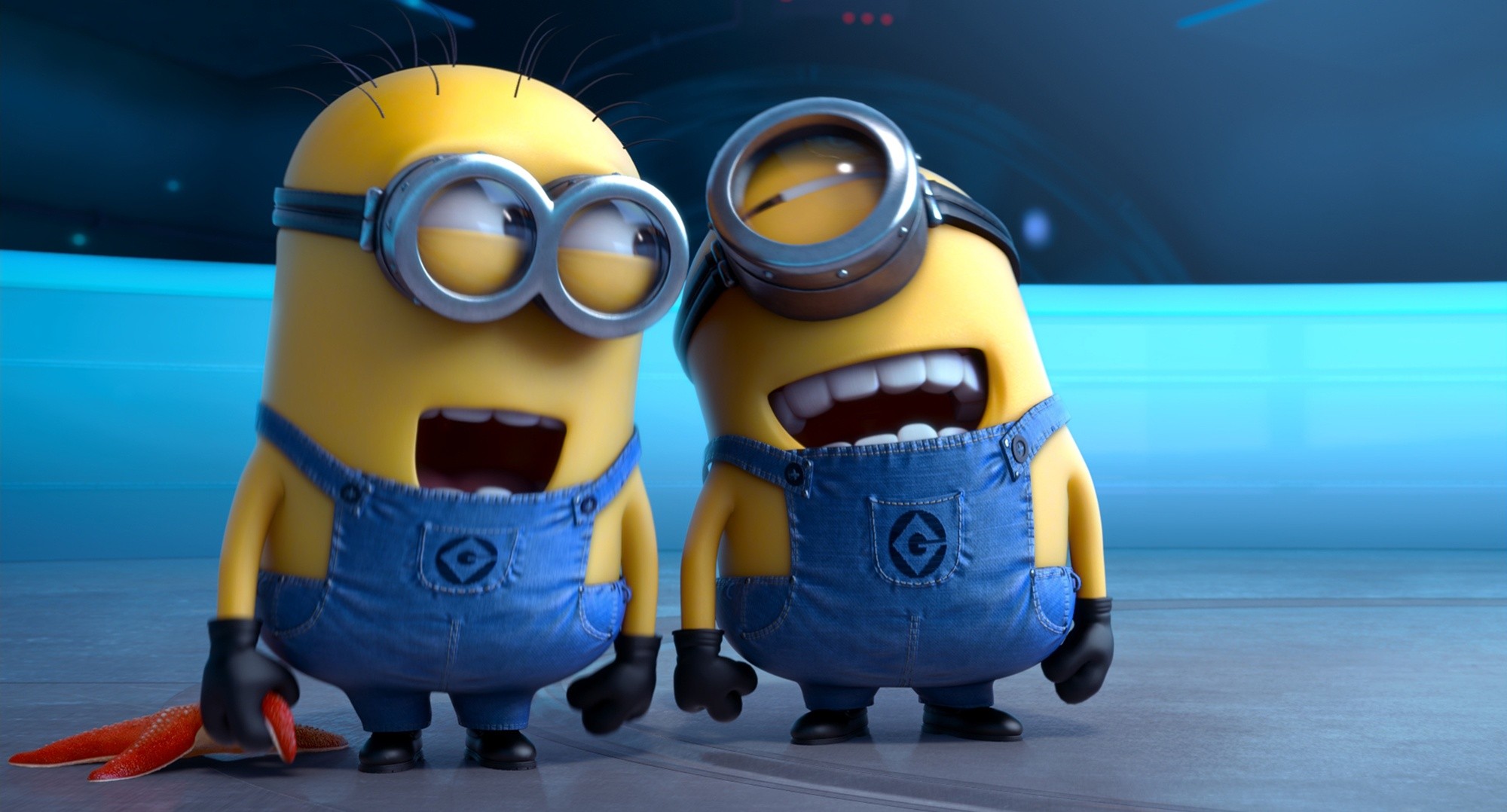 Despicable Me 2 grossed $549.4 million outside of North America to become the second-highest overseas earner of 2013. The Minions reached that tally without the help of a Chinese release, making the film’s success even more extraordinary. Rather than relying on China for a big box office boost, the Despicable Me sequel conquered the overseas markets by posting significant gains over the original in every key territory. This was most evident in the United Kingdom, where Despicable Me 2 posted its highest overseas performance with a $72 million haul. The sequel more than doubled the original’s $32.2 million take from 2010.

Les Miserables had a successful transition from the West End to the silver screen. The musical posted a $13.1 million debut and went on to gross $64.5 million, making the U.K. the film’s second-biggest market behind Japan’s $65.3 million.

Disney had a great year in the U.K. with all but two of their major releases grossing above the $20 million mark. The biggest disappointment in Disney’s slate was The Lone Ranger’s paltry $7.1 million take. Planes didn’t exactly take off with a $13.8 million gross, but earned within the same range as comparable films Cloudy with a Chance of Meatballs 2 ($16.2M), Turbo ($16.7M), and The Smurfs 2 ($18.6M). Disney otherwise found hits with Thor: The Dark World ($31.6M), Oz The Great and Powerful ($23.3M), and Wreck-It Ralph ($36.1M). Iron Man 3 and Monsters University lived up to their blockbuster status in the U.K. earning $57 and $47 million respectively.

The UK proved to be yet another healthy market for Gravity with $42.2 million. The sci-fi film joined The Hunger Games Catching Fire as one of the year's hottest tickets; Catching Fire scorched the box office with a $49.2 million, heading into the final weekend of the year at the cusp of the $50 million mark.

Captain Phillips earned $55 million overseas, in large part due to the United Kingdom’s $21.5 million contribution. The U.K. was responsible for 42% of Captain Phillip’s overseas cume and represents the film’s strongest market outside of North America. The Paul Greengrass film will continue adding to that figure by year’s end, showing no signs of slowing down in its current release.

The United Kingdom came only second to China for a number of other important Hollywood releases, reasserting the market’s importance in the global box office. Other top hits of 2013 in the United Kingdom include Fast & Furious 6 ($38.3M), Star Trek Into Darkness ($39.3M), The Croods ($43.1M), and Man of Steel ($46.1M).