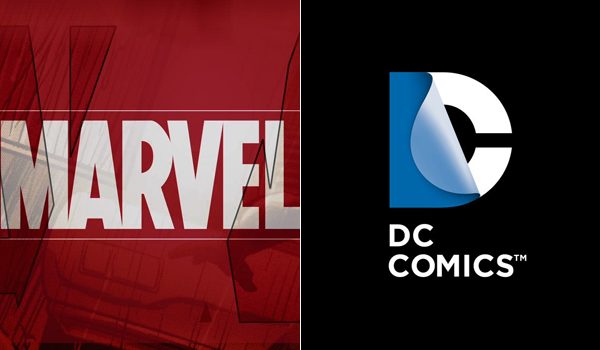 The Hollywood Reporter published a quote today from Simon Kinberg that reveals wisdom as much as it does caution. "I have a lot of ideas on how to build those [X-Men and Fantastic Four] brands and do what everybody is thinking of these days: Be like Marvel," Kinberg said.

Be careful, Hollywood: aiming to be too much "like" something else has often marked the beginning of the end for great box office runs.

The fantasy genre boomed with the likes of The Lord of the Rings, Harry Potter, and The Chronicles of Narnia: The Lion, The Witch, and the Wardrobe before subsequent flicks tried to follow their footsteps too closely (see The Golden Compass, Eragon, e.g.). Ditto for CG animation after the turn of the century when the success of Pixar and DreamWorks' Shrek series inspired numerous copycats, diluting that format's consistent blockbuster appeal beginning in the mid-to-late 2000s.

Turning back to superheroes, the X-Men franchise is heading in the right direction. Fan response to Bryan Singer's first Days of Future Past trailer (below) has been strong because it promises to do something fresh in the realm of superhero movies with the use of a time travel plot device. It's a star-driven character ensemble, but with the X-Men series' own personal twist; one that's been earned, and even feels overdue. The trailer:

2015's The Fantastic Four--from Chronicle director, Josh Trank, and producer/writer Kinberg--also indicates Fox is wisely aiming for something more mature than the 2005 and 2007 iterations aimed at young audiences. A team-up with the X-Men would strongly appeal to fans, but the basic crossover selling point will be far from cutting-edge by the time such a film would hit the market (presumably 2017/2018 at the earliest). It would need worthy character establishment in preceding movies, plus its own unique hook--a riddle which, for all we know, Kinberg may have an answer to.

Just because Marvel has hit the upper stratosphere of box office success through shared universes, it doesn't follow that rushing the same formula will deliver the same excitement and success for something else (see fan concerns over Man of Steel's rightful sequel turning into a "Justice League" flick with the inclusion of Batman and Wonder Woman).

Modern audiences are growing wise to this stuff. The online film community is moving closer to the center of pop culture's zeitgeist, and the movie-going public by extension, than it's ever been.

Granted, a few of these studio strategies may end up working on some level. Sony's aim to convene a rogues gallery of villains for May 2's The Amazing Spider-Man 2 (and its sequels) will pit Peter Parker against, essentially, the anti-Avengers. Will audiences see that as unique enough twist, or something too similar to what they've watched in the X-Men movies for the last fourteen years? 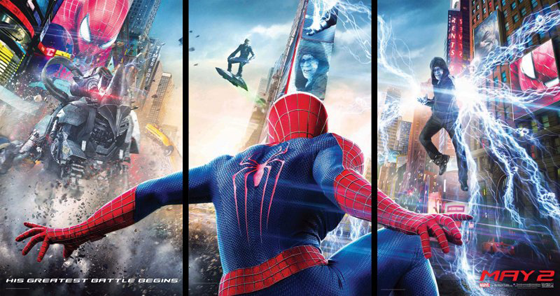 Studios can't afford (or maybe they can, and that's the problem) to just throw together huge collections of branding and expect to strike gold every time. It takes time and investment, creatively and financially. Even then, the best reward is often found by doing something different and confidently blazing a new path. That's how Marvel got to where they are now. Others will wisely expand on their template, and some will follow it too closely. The question is: which franchises will be which? For better or worse, we're about to find out.