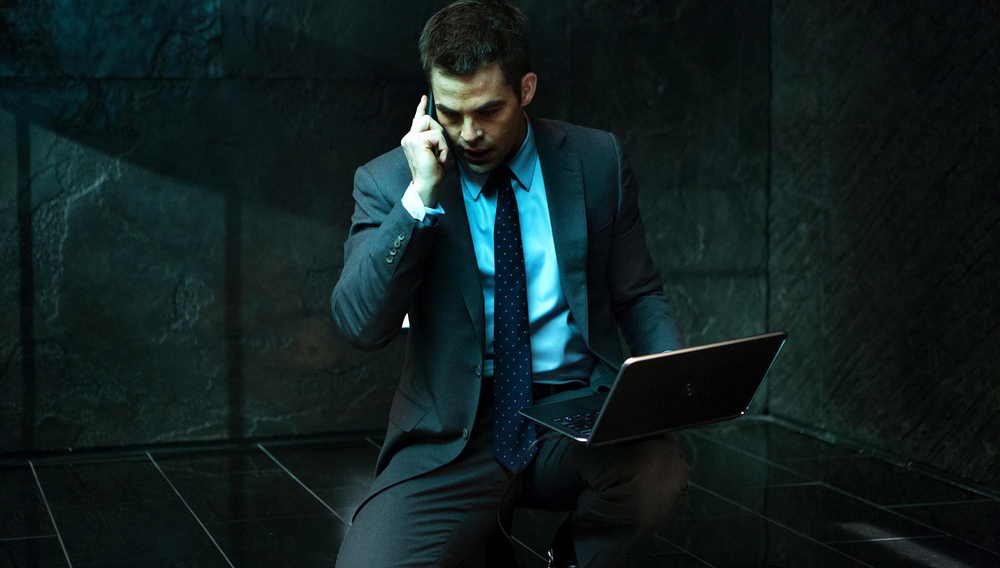 By Daniel Loria and Phil Contrino

Paramount hopes to revive a lucrative brand with this weekend's release of Jack Ryan: Shadow Recruit. Will it succeed overseas? We weigh the Pros/Cons below.

- Little competition from comparable genre films on the release slate might pay off big in action-friendly markets like Russia.

- Kevin Costner certainly has a lot of overseas recognition. As does co-star/love interest Keira Knightley. Knightley should help boost grosses in the UK.

- Star Chris Pine has yet to prove that he can carry a brand on his own. He obviously doesn't deserve full credit for reviving Star Trek since it was more of an ensemble effort.

- Recent headlines on the NSA and U.S. spying abroad don't exactly paint American spies in the best light. A pro-government U.S. spy might not have the same success overseas as a rogue agent (Bourne) or the generational cross-over appeal of '60s nostalgia (Bond).

- This is basically a new franchise for Males Under 25, arguably the film's most important quadrant. The last time Jack Ryan appeared in theaters was in May 2002. An entire generation has grown up associating the Tom Clancy brand with video games rather than feature films.