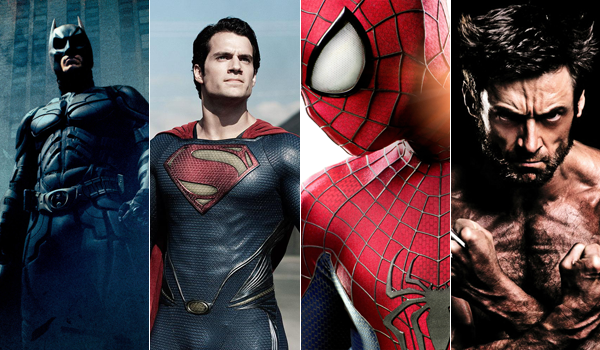 For awhile, we've been talking about how impressive 2015's summer schedule is shaping up to be. Films like The Avengers: Age of Ultron, Inside Out, Ted 2, and Minions form a very solid foundation for what the heart of next year should bring, but this past weekend's announcement that Warner Bros.' untitled Superman-Batman film has moved to May 6, 2016 arguably makes that year's summer calendar the hottest to watch now.

The Superman-Batman film (should we just start calling it Justice League?) is now in a game of chicken with Disney/Marvel's previously dated, but still untitled, release for the same first weekend of May. The general assumption is that flick won't be a fourth Iron Man, and out of Marvel's existing solo franchises under the Avengers umbrella, Tony Stark's would be the only one with enough box office muscle to flex against Warner's and DC's highly anticipated meeting of two of the most popular characters in history. Other than The Avengers itself, of course. 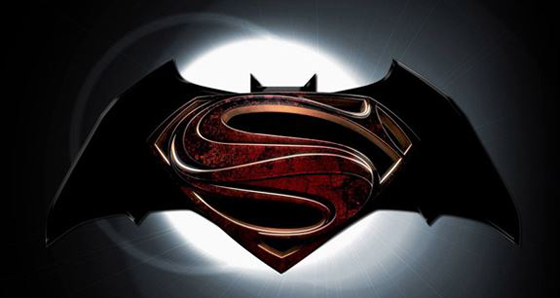 Instead, we can safely expect Disney/Marvel to re-shuffle its schedule of untitled releases. They could even bump their planned May 2016 offering (their first of two that summer) up by a full month to early April if this year's Captain America: The Winter Soldier proves to do well in the same pre-summer slot. That would also go a long way toward widening the "official" summer box office calendar to include part of April, an industry strategy coming closer and closer to fruition thanks to recent hits like Fast Five and The Hunger Games. Alternatively, Disney/Marvel could opt for a July/November release pattern.

Fun fact: the seemingly inevitable move would snap the streak of a Marvel-related film kicking off May for an unprecedented nine consecutive years (began by 2007's Spider-Man 3). Six of those will have been officially part of the Marvel Cinematic Universe continuity (aka, the Avengers series).

Disney also has their Alice In Wonderland sequel scheduled for May 27 (Memorial Day weekend) that year--up against Fox's X-Men: Apocalypse. The Mouse House is in an interesting position because if they take Marvel's flick out of May entirely, Alice is their default anchor for what is usually the busiest weekend of the year. They probably won't give up both release dates, but they'd be wise to move up Finding Dory a few weeks from its June 17 date. That would simultaneously take it out of a head-to-head competition with Fox/DreamWorks' How to Train Your Dragon 3 (also planned for the same date), not to mention give the studio a more lucratively promising holiday frame. (Let's face it: the Alice sequel is very unlikely to do the same big business as its post-Avatar beneficiary predecessor did in a less crowded 2010 market.)

That said, Dragon 3 is a candidate to move on its own when considering the average turnaround for animated sequels is three years--not two, as the franchise's creators are currently aiming for.

Broadening 2016's superhero glut even more will be Sony's The Amazing Spider-Man 3, set to bow on June 10. The date's been marked since before Superman-Batman and Apocalypse were dated for the same summer, but it would deviate from the franchise's history of opening over a major holiday weekend or the start of May. As the fourth planned superhero movie opening within the span of less than two months, Sony's now in the position of asking themselves whether it might be wiser to push Spider-Man into July... or out of summer entirely. November and December 2016 are currently wide open, but they'll probably wait and see what Disney/Marvel does first.

As things stand today, though, the moviegoing public's appetite for summer franchises of the superhero ilk will be tested to the utmost if five major comic adaptations hit the big screen in one summer. Unfortunately, the laws of averages and diminishing returns dictate that not all will come out looking rosy. Marvel's success has bred a newfound sense of competition among rival studios, and they're starting to push back against Disney's and Marvel's planned dominance over the release schedule. Will it work out for both studios and fans, or will it backfire on everyone and burst the comic book bubble?