OVERSEAS FORECAST: Can 'I, Frankenstein' Pick Up Where 'Underworld' Left Off? 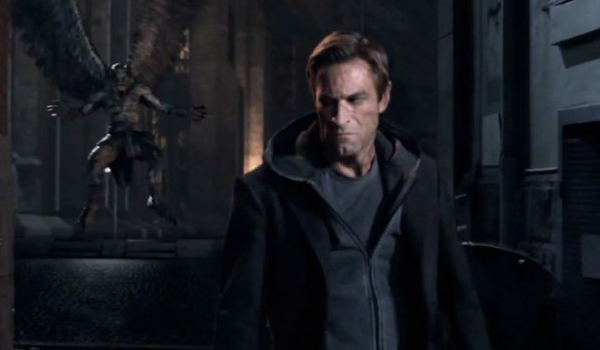 By Phil Contrino and Daniel Loria

A classic horror character is reinvented as a hero in I, Frankenstein. BoxOffice takes a look at the film's box office prospects overseas.