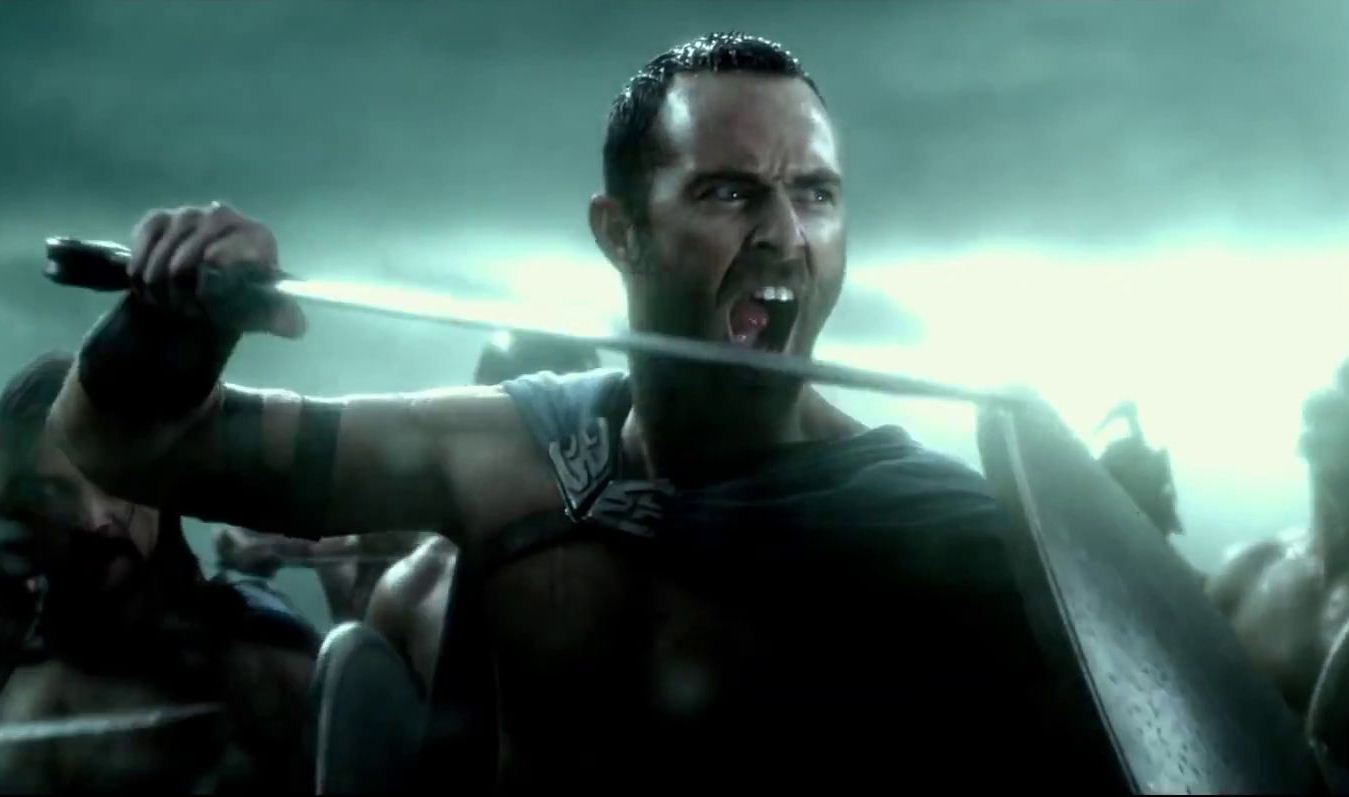 The Hobbit: the Desolation of Smaug: $679.7M Overseas Total

Cloudy with a Chance of Meatballs 2: $153.1M Overseas Total

SUNDAY ESTIMATES: The 300 franchise enjoyed a great weekend overseas with the release of 300: Rise of an Empire in 58 markets. The film took a commanding $87.8 million debut since its initial mid-week roll-out with nearly 12.1 million admissions on 14,478 screens, tracking ahead of its predecessor by 10%.

France enjoyed a $7.2 million debut with 681k admissions from 454 screens (including previews) and registered the top per-screen average in one of the world's most diverse and competitive markets.

The film opened to $5.8 million (including previews) from 795 screens in Brazil, becoming the industry's biggest March opening of all time in the country. It also marks the fourth highest 16-rated opener for Warner Bros. in Brazil.

Rise of an Empire took a robust $3 million opening from 894 screens in India, the third biggest opener of all time for Warner Bros. in the market and the fourth biggest debut for an MPA film.

Mr. Peabody & Sherman expanded to 36 new markets over the weekend, taking $21 million from 10,742 screens across a total of 52 markets.

Mr. Peabody & Sherman has grossed $66 million overseas and $98.5 million globally. The film posted a strong opening in Russia despite facing off head-to-head against the new 300 film. Mr. Peabody & Sherman claimed second place in Russia with a $4.4 million debut from 2,016 screens, 60% ahead of the opening figure for The LEGO Movie. Spain also posted a strong second place finish in the shadow of 300, earning $2.1 million from 539 screens.

Warner Bros. continued its great weekend abroad with a $9.9 million haul from over 5,300 screens for The LEGO Movie. The animated film has now grossed a total of $135.6 million overseas and $360.5 million worldwide.

The Hobbit: The Desolation of Smaug is still thriving in China. The Desolation of Smaug reached a running total of $67.1 million in the market, surpassing the $50.7 million lifetime run of An Unexpected Journey by 29%. Japan is also tracking ahead of the film's predecessor with a $7.6 million total after its second weekend, 22% ahead of An Unexpected Journey over the same timeframe.

The Hobbit: The Desolation of Smaug has grossed $680 million overseas and $937.7 million globally.

12 Years a Slave received an overseas box office boost after winning the Academy Award for Best Picture last weekend. The film brought in an additional $9.1 million over the weekend to lift its overseas cume above $100 million and reach a $105.5 million total outside of North America.

The Grand Budapest Hotel has already broken the $10 million overseas mark after only two weekends and 9 markets. The film posted a strong opening in limited release in North America, grossing $800k from only four screens, to bring its worldwide total up to $10.8 million.

The Monuments Men earned $3.7 million from 7,329 screens in 53 markets. Monuments Men has grossed $45.5 million overseas and $116.1 million worldwide. The film will expand to Australia, Belgium, and France next weekend.

Ride Along rode its way to a $10 million overseas total after earning $1.8 million at 538 dates in 11 territories. The film opened in sixth place in the Netherlands with a $173k bow at 38 dates. The United Kingdom posted a strong hold in the United Kingdom, where it followed last weekend's opening with a $1.5 million mid-table finish at 385 dates to reach a 10-day total of $4.9 million. Ride Along has grossed $140 million worldwide. The film has six territories left on its agenda, including Australia and Hungary on March 20.

Endless Love didn't have a lasting effect with international audiences. The film took $500k at 400 dates in territories over the weekend to reach a $7.6 million overseas total. Endless Love has grossed $30.7 million worldwide. The film opened in ninth place in Russia with $305k at 308 dates. Endless Love will be released in South Korea on March 13 and Bulgaria on March 14.