CinemaCon 2014: 'Godzilla' Steals the Show at WB Presentation; 'The Hobbit' Caps Off Historic Run with Peter Jackson Send Off 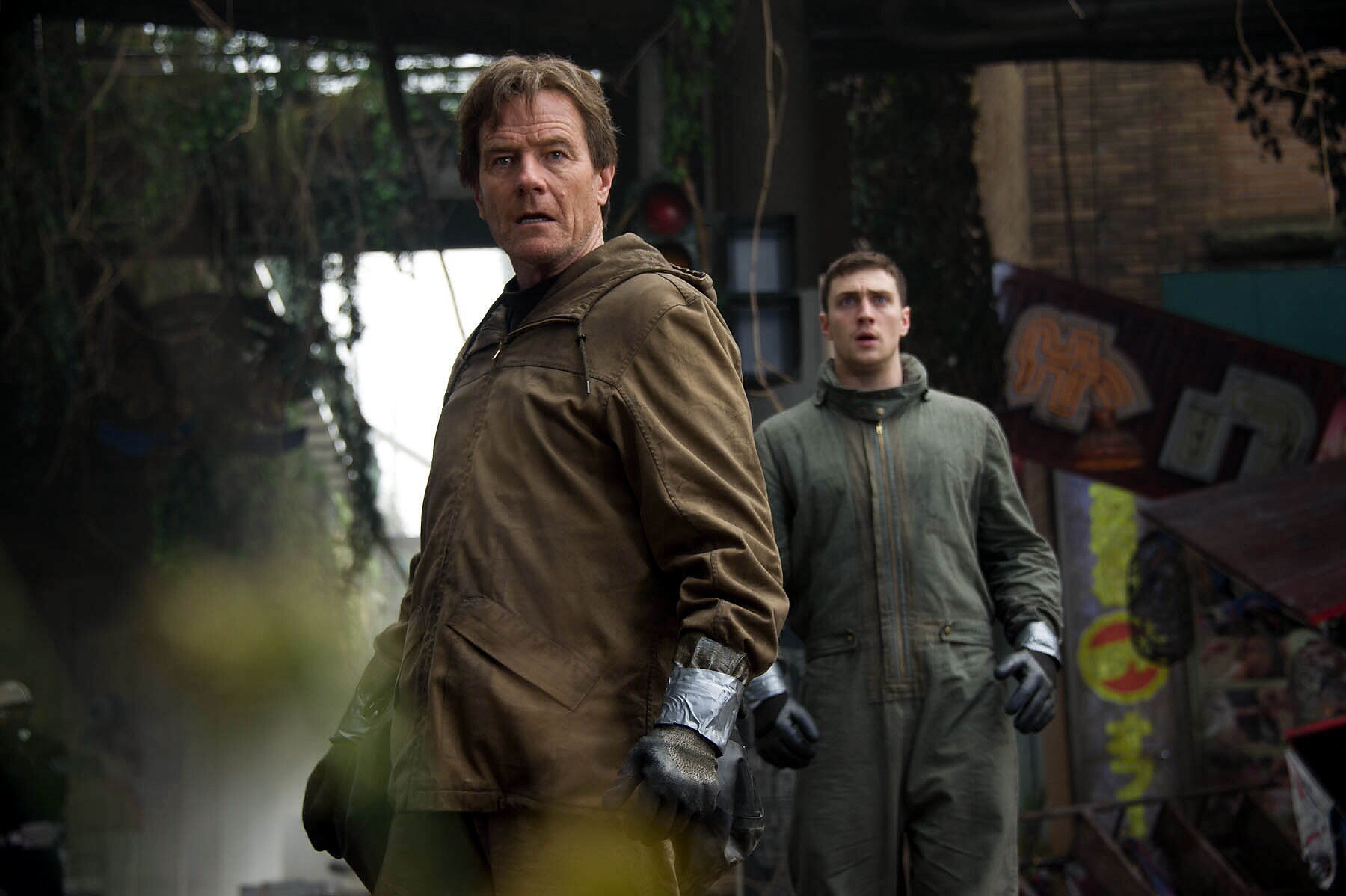 Warner Brothers came into CinemaCon 2014 as the global box office champion of 2013. The studio will hope to have the same success abroad with this year's slate of titles. BoxOffice takes a look at the highlights from the Warner Bros. CinemaCon presentation:

- Godzilla stood out as the gem of the presentation, showcasing strong special effects and what promises to be a grounded narrative arc to balance out the special effects.

- Clint Eastwood received a standing ovation as he walked on stage to introduce a sneak peek at footage from Jersey Boys.

- Into the Storm was the pleasant surprise of the afternoon. The natural disaster flick featured jaw dropping special effects.

- Enthusiastic reactions from the CinemaCon crowd to advance footage for Edge of Tomorrow, Horrible Bosses 2.

- The Hobbit trilogy comes to a close as Peter Jackson delivered a video introduction to a behind-the-scenes featurette recapping the franchise.

One would assume that Bryan Cranston would be relegated to playing second-fiddle to the iconic giant lizard in this Godzilla reboot. That is not the approach that director Gareth Edwards took with the material, however, as the CinemaCon preview footage emphasized personal stakes in the summer tentpole. Viewers might encounter a rare, pleasant treat this summer with Godzilla: a studio monster movie centered around strong performances by a solid cast.

Adam Sandler and Drew Barrymore were on hand at CinemaCon to promote their latest romantic comedy together. The duo charmed audiences with 80s nostalgia piece The Wedding Singer and the eternal-nostalgia-themed 50 First Dates. They reunite with director Frank Coraci to bring their latest attempt at finding love together.

We can't get enough of sci-fi Tom Cruise. The actor returns to the genre this spring after last year's Oblivion took $286.4 million globally. Edge of Tomorrow will take things a step further with a trippy Groundshog Day time-travel element.

Clint Eastwood received a standing ovation from the CinemaCon audience as he stepped on stage to present his latest film, an adaptation of the hit stage musical Jersey Boys. The advance footage screened at the presentation gave audiences a taste of some of the musical's most beloved numbers performed by a well-rounded cast. This throwback release should play well across quadrants, specifically for viewers aged 35 and over.

Melissa McCarthy and husband/director Ben Falcone introduced an extended look into this comedy, a sort of passion project for McCarthy. The CinemaCon footage helped flesh out a deeper dimension to the film and McCarthy's title character than the previously available teaser trailer.

The most pleasant surprise of the afternoon came with advance footage of the harrowing special effects at the core of this natural disaster movie. The effects should go a long way in marketing this late summer release.

Chloe Grace Moretz's performance stood out in the extended preview of the best-selling Young Adult novel.

This is Where I Leave You

Two great actors join forces when Robert Downey Jr. and Robert Duvall team up in this courtroom and family drama.

The original cast is back for the sequel to the raunchy 2011 comedy. Warner Bros. didn't have too much footage to show, but the brief look at this comedy sequel went over very well with the CinemaCon audience. Every joke in the preview hit its mark, leaving the audience chuckling throughout the presentation.

The Hobbit: There and Back Again

The Hobbit saga comes to a close with the final installment of the trilogy. Peter Jackson sent a video message thanking the CinemaCon crowd and introducing an exclusive behind the scenes featurette covering the entire Lord of the Rings saga.